In the latest Weekend Ka Vaar episode on Bigg Boss 13, host Salman Khan had announced that there will be no elimination as it was the Diwali weekend. However, on Tuesday, Salman Khan surprised everyone by announcing the surprise elimination. 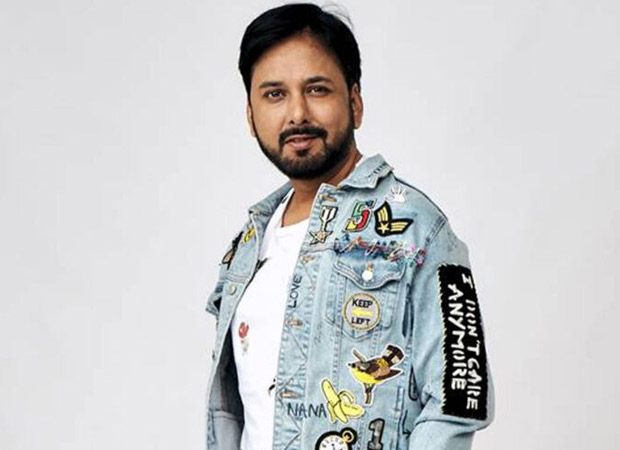 After the eliminations were announced, Bigg Boss declared Rashami, Paras, Siddharth Shukla, Shefali, Asim, Devoleena and Shehnaz to be safe. Mahira Sharma and Siddharth Dey stood in the bottom two with Siddharth securing lesser votes out of the two which resulted in his elimination. Siddharth had a 32-day stay in the house where he was subjected to a lot of criticism and was called out for passing lewd comments on his female co-contestants on the show.

After his eviction, Dey spoke to a daily about his stay in the house and passing derogatory comments on Arti Singh and Shehnaaz Gill. The writer said that his journey was filled with fun and adventure with some people trying to ruin it for him. He said that he never passed ill comments at any woman throughout the show, but the last two incidents provoked him.

He said that he felt cornered by the others and sustained a severe injury during the task which later turned into a severe infection and he blames Arti and Shehnaaz for the same. However, he said that Arti is like his sister and he later apologised to her by touching her feet.

Siddharth also said that Shefali and Paras are the most genuine people on the show, unlike Sidharth Shukla and Asim who are always aggressive and violent.