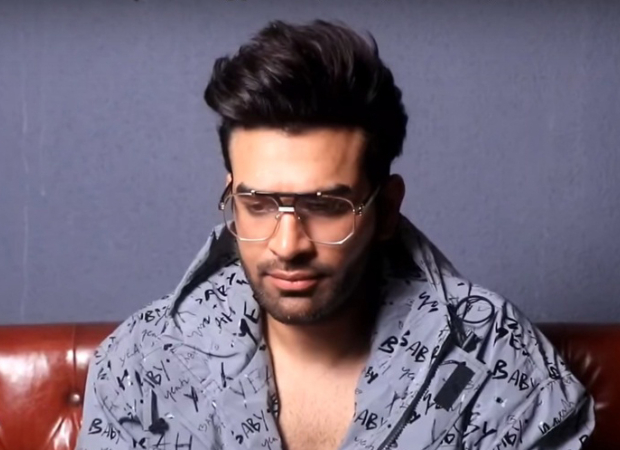 Talking about baldness, he said that he spoke about his hair patches and stammering because there is nothing to hide. He said that he has been modelling for several years and the harsh lighting makes the hair scanty. The actor used to play Duryodhan and the mukut (crown) he wore was heavy and because of it, he started undergoing hair loss. He also said that in order to get a better physique quickly, he consumed steroids which negatively impacted his hair.

Paras said that he has no issue in admitting about using hair patches and said that many stars also face the same issue. The actor said that Salman Khan also supported him and gave him a doctor's number. Salman Khan asked him to wait and not rush.

Paras Chhabra was trolled on social media for wearing a wig inside the BB13 house. He said that all the negativity does not bother him as it is a very trivial thing.