Bhumi Pednekar, who has done intense roles in films like Bala and Saand Ki Aankh earlier this year, will be seen in a never seen before avatar for producer Bhushan Kumar and Juno Chopra’s Pati Patni Aur Woh. The film is a remake of BR Chopra’s 1978 film of the same name. Bhumi plays Kartik Aaryan’s wife in the comic drama while Ananya Panday essays his lover. The actress will be seen in a very glamorous avatar for the first time in the film. She has been styled very differently in the film. Since this is the first time that Bhumi will be seen in this avatar, she will certainly surprise the audience in this role. 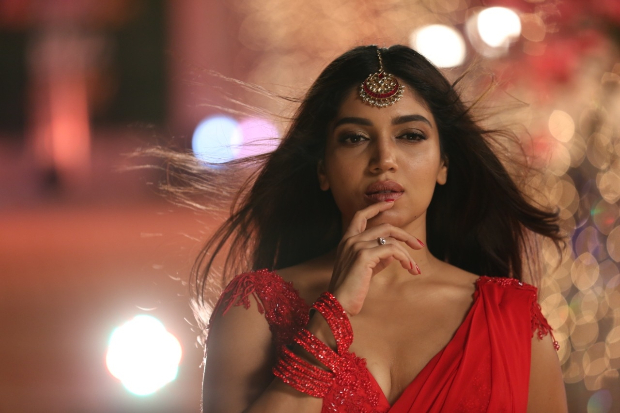 Bhumi plays Kartik Aaryan's wife Vedika Tyagi in the film.  Bhumi says, "Playing Vedika has been such an exciting adventure! I’m a Bombay girl and finally I’ve got to play a character who is somewhat aligned to who I am. I’ve not seen the cult classic, but this is a modern take on the film, which I think is very exciting. It’s such a fun film with so much love and empowerment attached to it! One of my best experiences without a doubt!”

Pati Patni Aur Woh is produced by Bhushan Kumar, Juno Chopra, Krishnan Kumar and directed by Mudassar Aziz. Produced under the banners of T-Series and BR Studios the film is all set to hit the theatres on 6th December 2019.