Salman Khan fans have a lot of faith in writer director Ali Abbas Zafar. Sultan and Tiger Zinda Hai were Rs. 300 crore films but more importantly both the films were endowed with substance as well as a massy flavour that were lapped up by the audience worldwide. There are tremendous expectations from Bharat, their Eid 2019 release. I watched the theatrical trailer today and it exceeded the expectations. There's substance, subtext and many a whistle worthy moments that will set the cinema halls on fire. 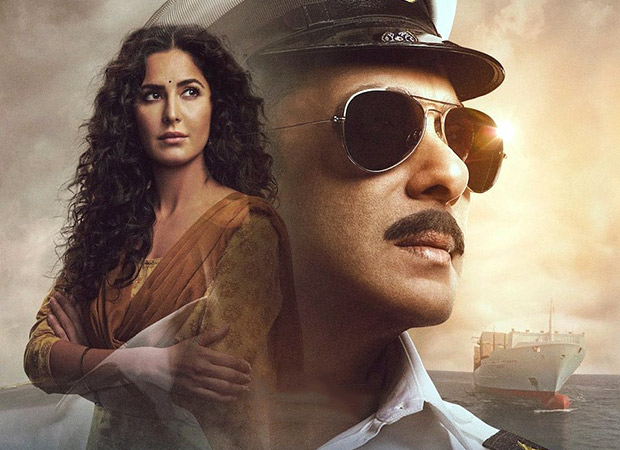 The younger Bharat lives on the edge and romances to perfection. There's an Elvis Presley sort of retro feel to his persona. Disha Patani is a treat to the eyes. Katrina Kaif makes a humorous entry that will make you chuckle with delight. Sunil Grover seems to be doing more than being a comic relief. Jackie Shroff ignites the true spirit of patriotism. He was so good in RAW. He seems to be getting better and better. Salman Khan sparkles in various avatars. He seems to have given it his all. Katrina Kaif shines and leaves a solid impact.

Bharat theatrical trailer packs in so many montages that make you convinced that this Eid you shall witness an epic story of relationships seasoned with patriotism, romance, humour and catharsis. Producer Atul Agnihotri told me that there are seven songs in the film. We get to hear some gems in the trailer. Vishal Shekhar seems to have whipped their magic once again. Julius Packiam's background score is brilliant. I am sure it will be an intrinsic part of the story telling.