Arbaaz Khan and Malaika Arora were once considered one of the most popular couples in B-town. But it seems that their marriage hit rock bottom after over a decade, followed by which both of them decided to part ways. While this came as a shock to many, the two of them seem to have handled the separation and divorce quite well. Recently Arbaaz Khan was seen uninhibitedly opening about divorce wherein he asserted that even though this didn’t work out he continues to have a positive attitude towards the institution of marriage. 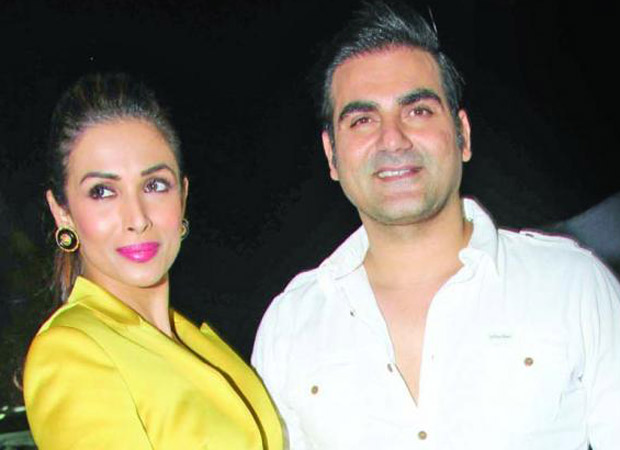 In a recent show, Arbaaz Khan spoke about what transpired and how he and Malaika Arora decided to get separated. The actor turned filmmaker revealed that while initially everything looked seemed fine for a while soon all of it crumbled. He also added that this decision was taken when the two of them decided to take things in their own hands because that seemed to be the best for both.

The news of their separation obviously came as a shock to many including their own family members but what happened post their divorce left everyone surprised. The former couple has not only remained cordial with each other’s families but they also get to spend equal time with their son Arhaan. Moreover, they are also happy for each other and at the same time do not mind the fact that they have moved on!

Arbaaz Khan has made his relationship with model Giorgia Andriani official whereas the speculations of the relationship between Arjun Kapoor and Malaika Arora continue to do the rounds. In fact, the latter are expected to tie the knot this year but there has been no official confirmation on the same.