The internationally acclaimed stand up artist and actor-writer Vir Das made India proud again in 2018 by becoming the only Indian artist to have his second original special on Netflix for the second time in a row with Losing It. The show was well received by the audiences and critics worldwide. Back here in Bollywood Vir has been active writing multiple scripts in different languages and also will be seen producing the projects under his banner Weirdass which is his comedy collective. Over the years Vir has been dabbling between both the platforms Films and Stage and he has maintained a very suave look for all his on and off-screen characters. But with his latest project Hasmukh which is helmed by Vir Das and Nikhil Advani, Vir will be seen playing the titular role and in a very different look which he has never tried before. 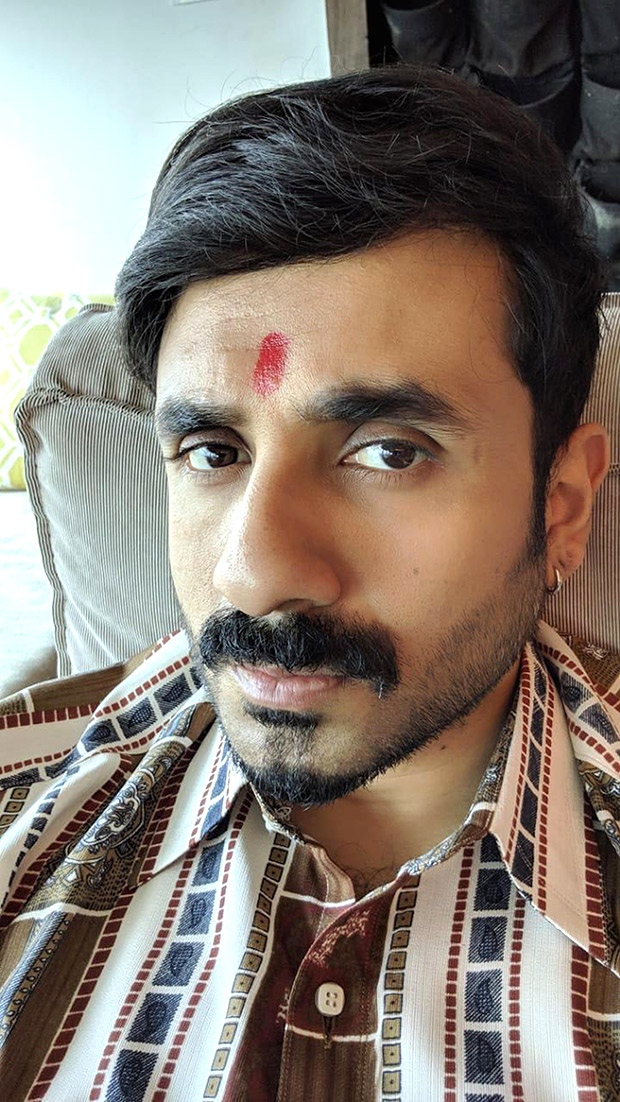 Hasmukh is a dark comedy and has been shot in UP and Mumbai. Vir will be seen playing a stand-up comedian by the day and a serial killer by the night in this series. This would be first time Vir will be seen exploring his look to match with his onscreen character in such a drastic way. He changed his look to play Hasmukh to adapt to the authenticity of his character. After going through various look tests Vir and Nikhil froze the look of Hasmukh. In his new look he doesn't look mean and ferocious being a serial killer in fact his looks is very rural.

Speaking about it, Vir said, “Hasmukh has been new for me in every possible way. It’s a character I have never dabbled with and also the writing process was drastically different, given I have previously not written comedy in Hindi. Plus this look, the character is very hinterland and not something the audience has seen me do before. So I’m excited because as an actor I like the idea of doing something new and taking on new challenges. And Hasmukh gave me exactly the opportunity for that.”