It's a wrap for Salman Khan and Katrina Kaif starrer Bharat. The actors have been shooting the film for a while now. Director Ali Abbas Zafar took to his social media to announce that his third film with Salman Khan and Katrina Kaif has finally come to an end. "Film wrap for @Bharat_The Film shoot done, life continues in the edit rooms now. Full fledge post production begins. Eid is coming closer,'' he tweeted. 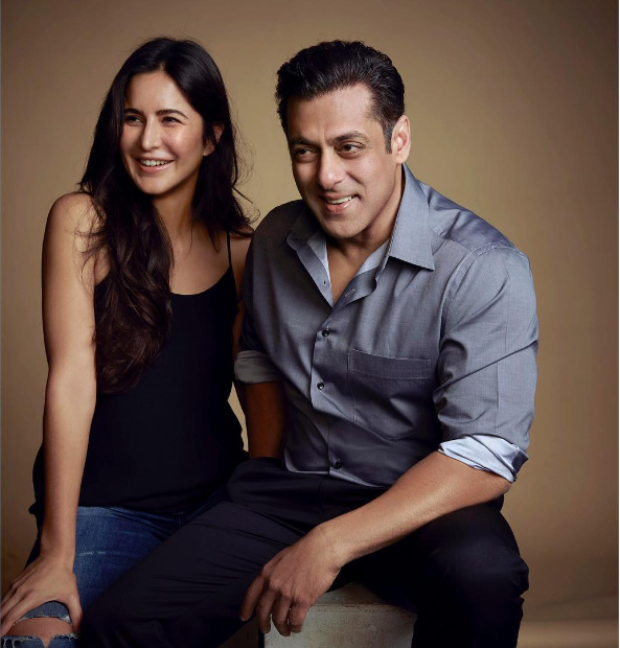 Just like her buddy, Katrina Kaif also took to Instagram to share a happy picture with Salman Khan. The duo can't stop smiling as they wrapped up their film a day ago in Mumbai. "And that’s a Picture wrap on Bharat...its been the most incredible & exciting character for me, the whole process of making this film has been so inspiring .....thank u @aliabbaszafar and @beingsalmankhan @atulreellife ..the bestest boys and Alvira khan ( the bestest girl)," she wrote."

This will be the fourth time Katrina Kaif and Salman Khan will be paired opposite each other. Bharat is an official adaptation of South Korean film - An Ode Of My Father. It also stars Tabu, Jackie Shroff, Disha Patani, Nora Fatehi and Sunil Grover in pivotal roles. Bharat, which is Salman's Eid release for this year, is slated to release on June 5.

ALSO READ: Bharat – Salman Khan and Katrina Kaif shoot THIS scene and it is the FINAL scene to be shot!