After a small turbulence and modification in the casting, Bharat went on floor in Malta last year. Since then, the actors have been dedicating all their time and energy towards this Ali Abbas Zafar directorial. It seems that the film has completed 100 days of shooting and it is in the final stages now. It is now a WRAP and the final scene was an emotional one that was shot today. 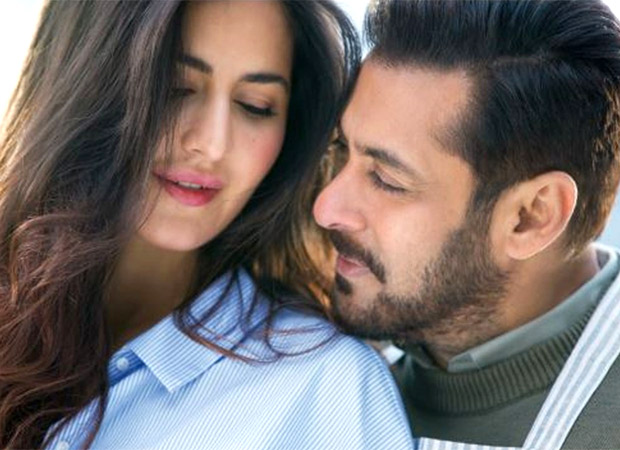 If reports are to be believed, Salman Khan and Katrina Kaif will be shooting for an emotional scene today that is on March 2. The said sequence is supposed to be crucial in the film and reports have it that director Ali Abbas Zafar was keen to be doing it in the end. After shooting in varied locations like Malta, Abu Dhabi, Ludhiana and Delhi amongst others, the team has now returned to Mumbai to shoot this important sequence.

Another important detail about this particular scene is that it is expected to be set against the backdrop of the 70s reportedly. For the uninitiated, Bharat is a journey spanning generations. It is the journey of a man named Bharat, from 1947 to early 2000s. Hence, considering the same, the movie will also have many sequences from different eras. This particular emotional scene that is shot recently is set against the 70s era. We hear that the sequence will be shot in live location albeit with heavy security considering the immense fan following that these two superstars enjoy.

Coming to the film in itself, Bharat is a remake of the Korean drama Ode To My Father but the film has been adapted to suit the Indian sensibilities and hence will be set against the backdrop of India’s Independence. Besides the two actors, the film also stars Disha Patani, Tabu, and Jackie Shroff in prominent roles and is scheduled to release during the occasion of Eid this year.