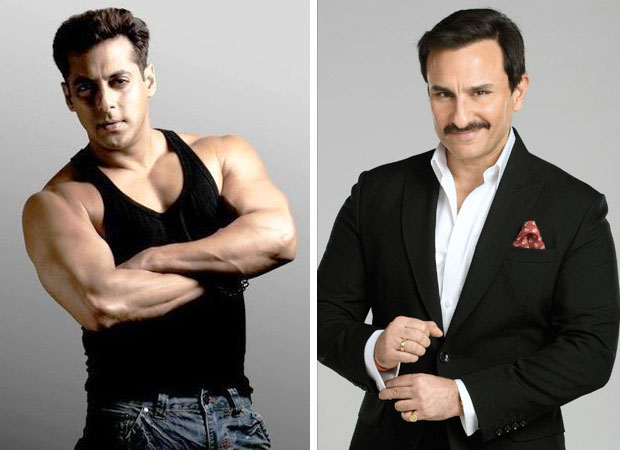 While some big films have been lined up for Independence Day, Republic Day, Diwali and Christmas next year, the Eid slot was left vacant. It was purposely done as that’s when Salman Khan comes up with his films. The superstar usually announces his film way in advance. But for Eid 2018, he didn’t announce anything for a long time. Finally, it has been confirmed just this week that Salman Khan will arrive on the holy festival next year with Race 3. Producer Ramesh Taurani confirmed that along with Salman, even Jacqueline Fernandez will be a part of the star cast.

Surprisingly, it was Saif Ali Khan who played the lead in the first two parts of Race franchise. Both Race and Race 2 were huge hits and Saif Ali Khan’s suave and dashing performance was one of the highlights of these films. Everyone was wondering what Saif Ali Khan’s reaction to this piece of development would be and whether he’d be upset for not being a part of the third instalment.

But surprisingly, Saif Ali Khan seemed completely chilled out and even gave his good wishes. He spoke about his meeting with producer Ramesh Taurani at the trailer launch of Chef and said, “We spoke about it (Race 3) last year. He told me that he’s going to make the film with a new star cast. Who would be better than Salman Khan? I wish them all the best.”  When asked if whether Ramesh Taurani asked him to reply in Race 3, he replied in the negative.