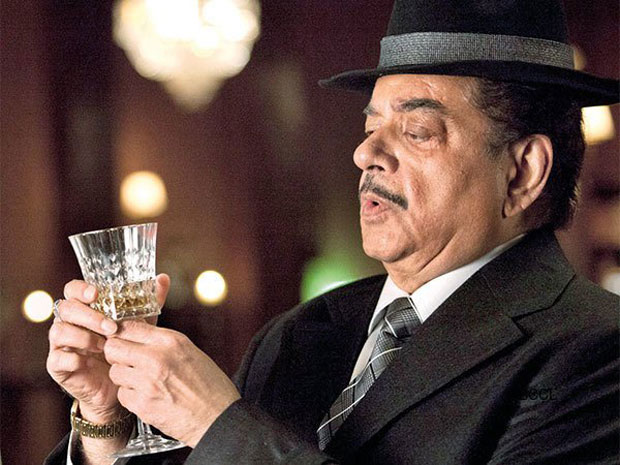 Being a celebrated veteran star, Shatrughan Sinha soon decided to shift his focus from Bollywood to politics. While his daughter went on to become a popular star, the veteran star continues to take his career ahead in politics and now after a sabbatical of four years, he is planning to return to the silver screen.

While we are still unaware of the reason that prompted the actor’s return, we hear that Shatrughan Sinha has decided to mark his return in a never-seen-before avatar. The veteran star will feature as the protagonist in a neonoir style thriller Woh Aadmi Bahut Kuchh Jaanta Tha, produced by Gayatri Creations Entertaiment.

In fact, the actor will be styled accordingly and it will be inspired from Hollywood actors like John Wayne and Humphrey Bogart. Also, even the dialogues in the film will have one-liners which the actor will say in a style he is known for. This kind of mystery genre is rarely explored in Bollywood with veteran filmmakers like Guru Dutt and Shakti Samanta experimenting with the genre in the 50s and 60s.

On the other hand, Ahsan Hyder who is directing the film wants to pay a tribute to the marvelous filmmaker Alfred Hitchcock with this whodunit thriller.  Although the details of the star cast are currently under wraps, we hear that the film will have an unpredictable cast. Reports have it that the film also boasts of a unique premise.

Talking about the film, Shatrughan Sinha revealed that he agreed to do the film because of its powerful story. He also mentioned about how documentary filmmaker Ahsan insisted on Shatrughan doing justice to the role.