Last Updated 05.02.2023 | 12:47 PM IST
feedback language
follow us on
Bollywood Hungama » News » Bollywood Features News » BEHIND THE SCENES! Here’s how Ranveer Singh transformed into Alauddin Khilji and it is intense 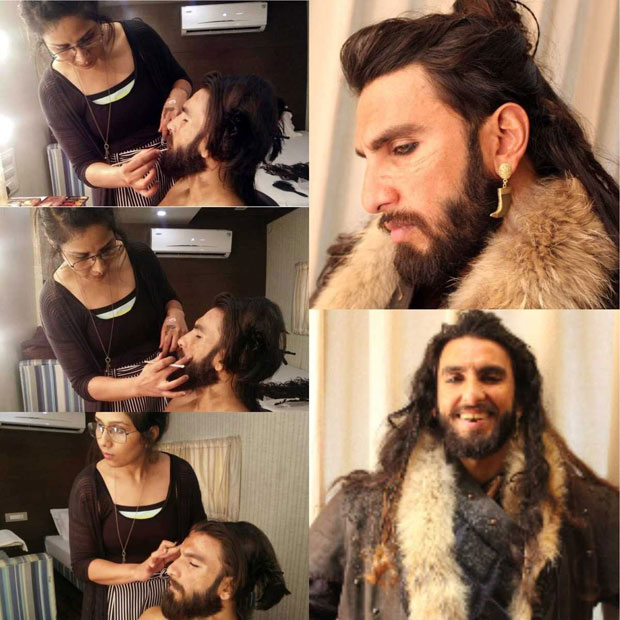 National award-winning makeup, hair and prosthetic designer Preetisheel Singh was so perturbed by all the controversies and protests surrounding Sanjay Leela Bhansali's Padmaavat, she chose not to say anything about her work for it till its release.

BEHIND THE SCENES! Here’s how Ranveer Singh transformed into Alauddin Khilji and it is intense

"It broke my heart witnessing all the turmoil the film was going through. So I had decided, I will only speak about it when the labour of work meets success," remarks Preetisheel who designed the looks for all the top artists including Deepika Padukone, Shahid Kapoor and Ranveer Singh. 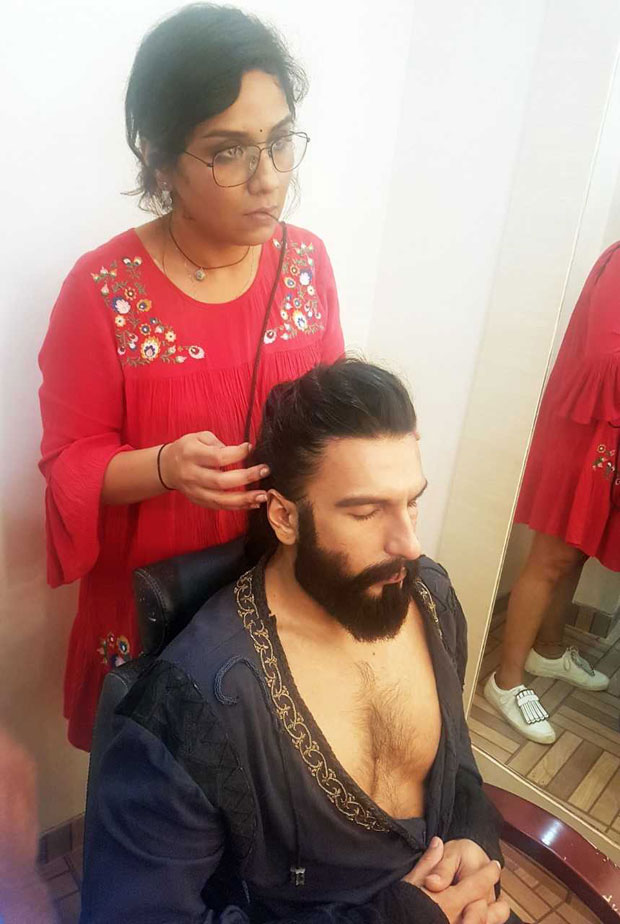 "I cannot even imagine how Bhansali Sir would have coped up with the storm. My admiration for him has increased manifold," she adds.

The best in her business, Preetisheel knows her job inside-out, but admits that her work for Padmaavat was extremely challenging. "When working with Bhansali Sir, one has to be ready to always put in that extra bit as he has such a keen eye for aesthetics and detail. I read the script and understood the characters - how they dealt with people. Visualized the environment they would have grown up in, their likes and dislikes, their personality etcetera," she explains. 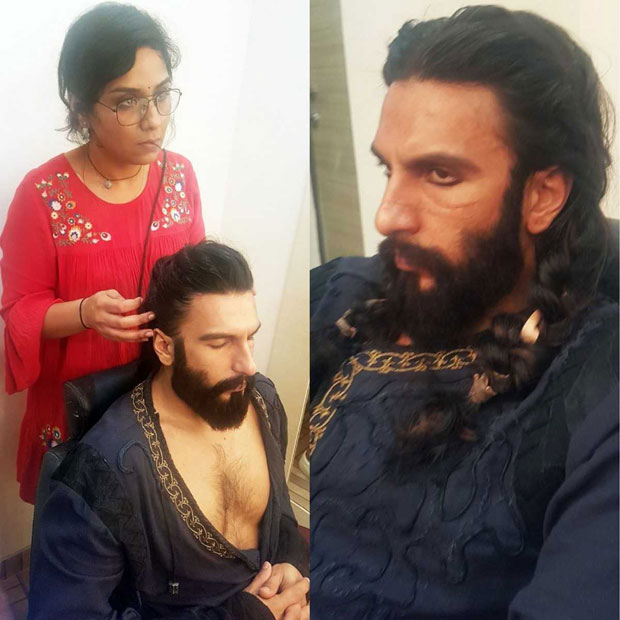 "There's a lot of study that went into getting under the skin of every character. Post this, I went through my look-references and finally came up with something that would equally excite the director and the actors. I was thrilled when Bhansali Sir finalized the looks."

With the movie garnering tremendous acclaim from all quarters and being a roaring success at the box office, Preetisheel is "super happy and relieved that everyone's efforts have finally borne fruit." 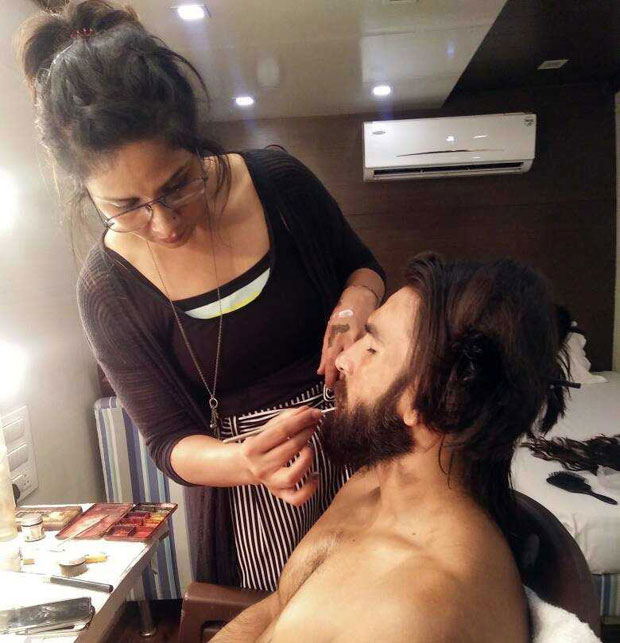 It can be noted here that the lady has also received a lot of praise earlier for her work with actors in films like Bajirao Mastani, Rangoon, Brothers, Mom, Haider, Parched, Hawaizaada, Shivaay, Talwar, Housefull 3, Ghayal Once Again, Finding Fanny, the Tamil film 24 as well as the pre-Mughal historical epic Nanak Shah Fakir for which she won the 'National Film Award for Best Makeup'.