With almost all major award ceremonies over, it’s now time for the ultimate awards that still holds a lot of credibility – the 65th National Film Awards. The winners of these coveted awards should be announced anytime in this week and the ceremony would be held in New Delhi on May 3. It recognizes cinema from all over the country and not just Bollywood. But in this feature, we’ll take a look at Hindi films released last year that have a high chance of scoring at the National Awards. 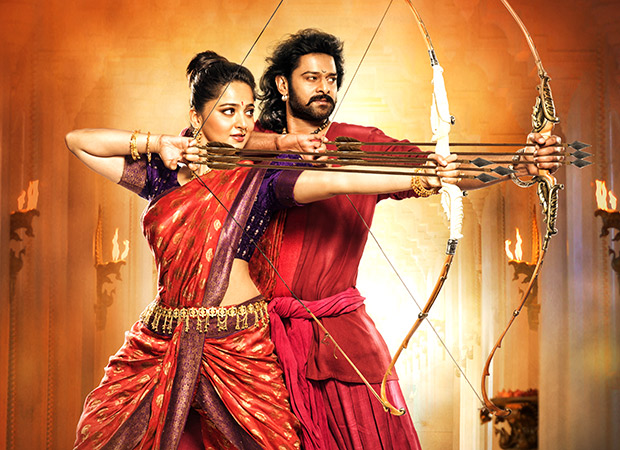 This was the mother of all 2017 Indian films arguably! It would be a crime if any film other than this one wins in the Best Popular Film Providing Wholesome Entertainment category. From East to West, North to South, the Baahubali wave unleashed madness everywhere like never before and hence it’s fitting that this epic flick wins at least in the above mentioned category. Each and every department did great and hence, it can also win in other categories like performances, music, art direction etc. 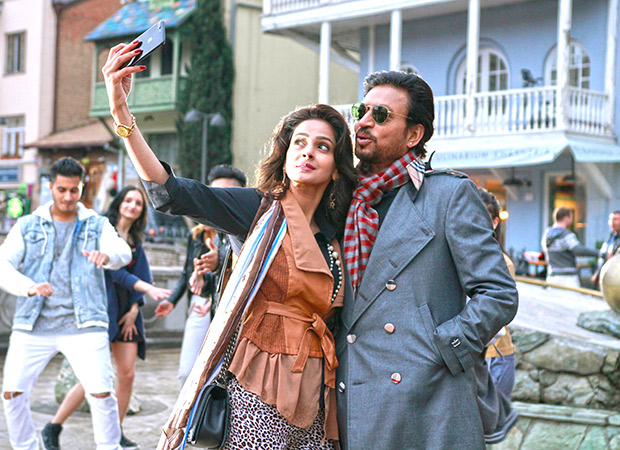 At a time when Hindi Medium is doing blockbuster business in China, a National Award win will be like ‘sone pe suhaga’ for the makers. From Best Feature Film to Best Direction to even Best Film on Other Social Issues, Hindi Medium surely has a high chance. Moreover, Irrfan Khan and Deepak Dobriyal gave wonderful performances and even they can get awarded. 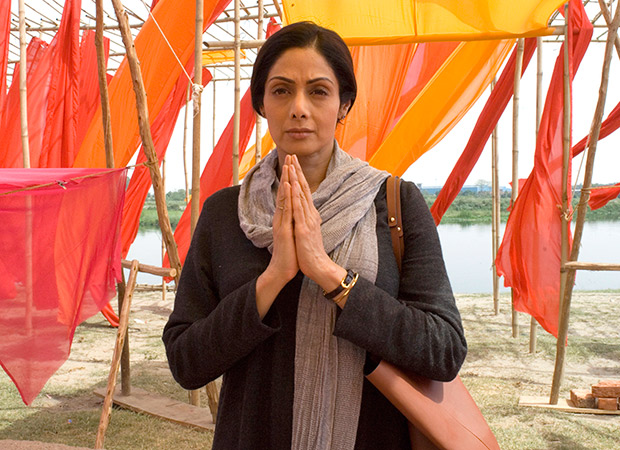 Sridevi won hearts with her final performance in Mom and might be in the running for Best Actress. That she’s no more would obviously not be a reason to give her this award. Her act was genuinely nice and deserving.

4. Lipstick Under My Burkha 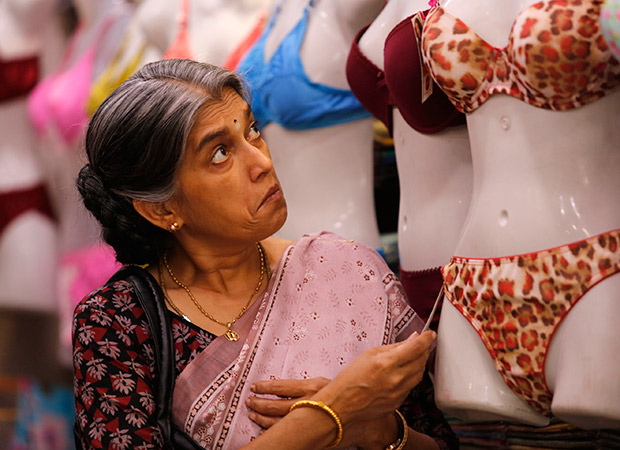 The film faced a lot of problems for its adult and ‘lady oriented’ content from the Censors, which is under the government. Now it will be great if the same government honours this path-breaking film with an award or two at the National Awards. The performances of all four, especially Ratna Pathak Shah, were marvellous. If Ratna wins Best Actress or Special Mention, then nothing like it. 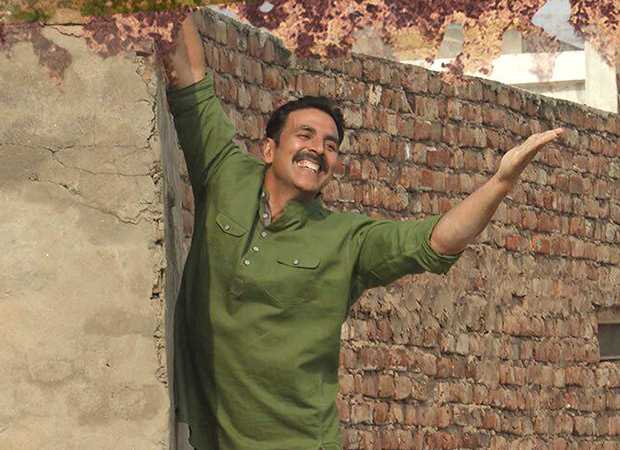 A section of society might call it a pro-government flick. But one can’t deny that the film talked of an important issue plaguing our society. More than Hindi Medium, it is this flick that should have a strong chance of winning the Best Film on Other Social Issues award. Also, lead actor Akshay Kumar’s performance was praiseworthy. If he wins the Best Actor award, he would create history as he would be the only male actor to have consecutive victories. In the Best Actress category, this feat has already been achieved by Kangana Ranaut. 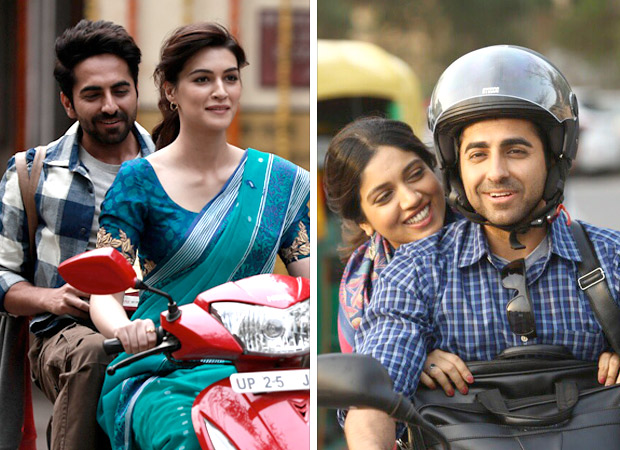 Both these Ayushmann Khurrana starrers received positive reviews and enjoyed a good word of mouth. Both were quite quirky and might score in the writing category or win the Best Feature Film in Hindi title. In case of Bareilly Ki Barfi, Ashwiny Iyer Tiwari might win the Best Director honour. 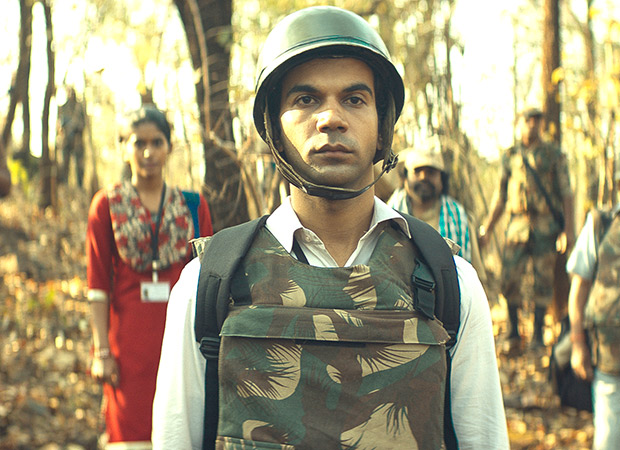 So what if Newton couldn’t make it to the Oscars? Newton might make up for it at the National Awards. Rajkummar Rao and Pankaj Tripathi were splendid and deserve to emerge victorious. The film too can win in the Best Film, Best Director or Best Feature Film in Hindi categories. 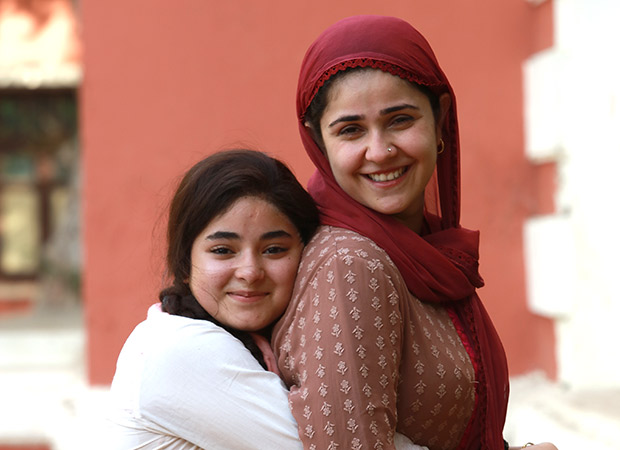 Both Zaira Wasim and Meher Vij were absolutely first-rate and have given performances that would be remembered for years. Zaira had already won last year in the Best Supporting Actress category for Dangal and it’ll be great and again, historic, if she wins in the Best Actress category. Meher too deserves to pick up the Best Supporting Actress award. Besides having a chance in the Best Film category, this flick also has the potential to score in the Best Debut Film of A Director (for Advait Chandan) and in music categories.

Of course, there have been some amazing regional films last year that also obviously have a high chance of scoring big time. The intention of this post is not to deride those films. May the best film win!