Taapsee Pannu's Thappad, revolving around a wife and her fight against domestic violence, opened to rave reviews and has been applauded for taking a strong take on the subject that remains a persistent problem in many layers of the society. While Taapsee emphasises that even one slap from the husband isn't justified, filmmaker Ahmed Khan does not agree. 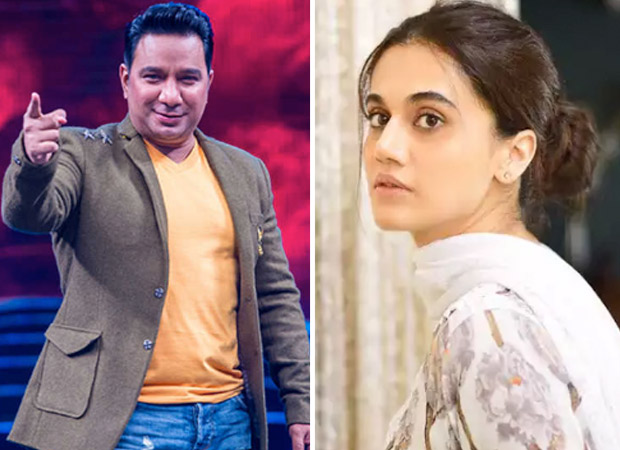 In a recent interview, the Baaghi 3 director said he found the film's idea really strange. Elaborating on the same, he added that the wife, when slapped by her husband, can slap him back twice. He also added that like him, his wife also had the right to walk up to him and say that she did not want to be with him anymore, but a slap should not decide if the marriage was to end.

Taapsee had a dignified response to this. Reacting to Ahmed's remarks, she said that everyone made films based on what they believed to be correct, and it was applicable for both of them as well. She said Ahmed could continue to make films he is comfortable with, and she would continue to work on films she believed in!

Also Read: “We knew we were going too far,” says Ahmed Khan on Censor clamping down on abuse in Baaghi 3