Last Updated 28.03.2020 | 7:23 PM IST
feedback language
follow us on
Home » News » Bollywood Features News » Kareena Kapoor Khan on her Instagram debut- “There will be once in a while a picture of Taimur”

The most awaited Instagram debut of Bollywood happened a few days back. Kareena Kapoor Khan finally said yes to the idea, and as soon as her verified account went live, the actor garnered a million followers in less than 12 hours. Kareena, who attended the premier of sister Karisma Kapoor's web show Mentalhood, said her fans were demanding her entry on social media for a long time. 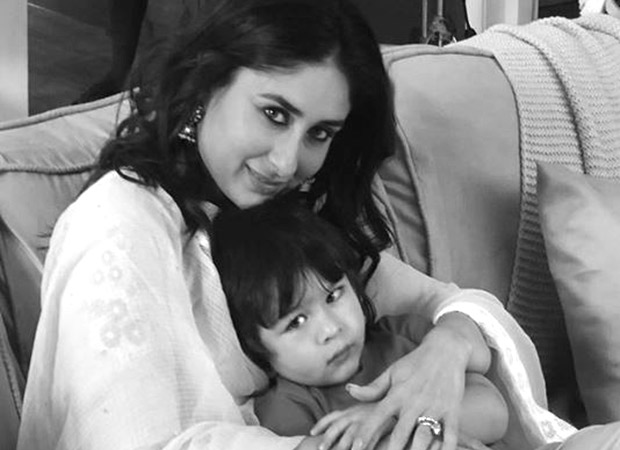 She was speaking at the red carpet where she promised that her son, and the internet's favourite Taimur Ali Khan was also going to make occasional appearances on her profile. "Actually the fans have pulled me towards this because many people kept on asking me and there were so many fan clubs page, so we need to have one point where there would be a place where you get to know more about me, a lot about my films, my brands, about my life. And of course there will be once in a while a picture of Taimur," Kareena said.

Kareena, who made her entrance into the platform with a brand endorsement, has shared seven posts so far, which also feature husband Saif Ali Khan, mother Babita Kapoor and sister Karisma Kapoor, apart from Taimur. We can't wait to get more glimpses from her life!