He is yet to be an actor, but has become quite a social media sensation. With the way he looks and talks, Aryan Khan has these uncanny similarities with his father Shah Rukh Khan. For example, this picture of himself that he recently put up on Instagram! In the photo, Aryan Khan is seen sitting on a chair inside a dark room with some sunshine here and there. He wears a sweatshirt and a pair of biscuit coloured trousers, and sports a pair of goggles. Now, isn't he looking like a plain carbon copy of SRK? 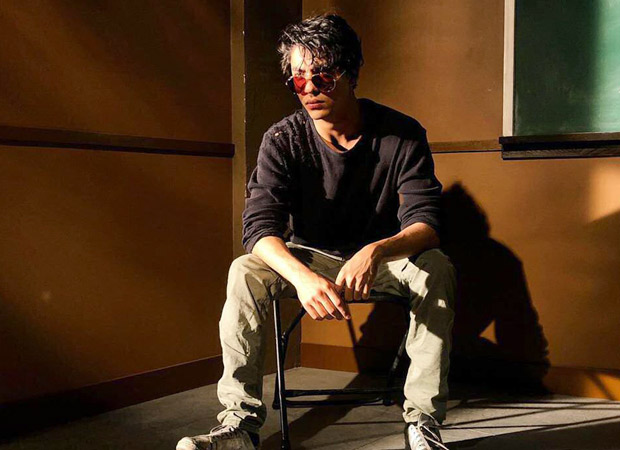 Fans can't get enough of the hotness, obviously. Unlike most other star kids, Aryan is not very active on social media. We only get occasional glimpses of him. No wonder he even has fans sending off marriage proposals in the comments!

Much has been also said and written about Aryan's probable Bollywood debut. However, the guy himself probably enjoys it more behind the camera, since he is presently studying film-making in the US. Shah Rukh, in earlier interviews, said that his children would have to finish graduation before they proceeded to choose a desired career path. SRK's daughter Suhana, on the other hand, is interested in becoming an actor and recently graduated from Ardingly College in London.

Also Read: This photo of Aryan Khan hugging a mystery girl is breaking the internet!