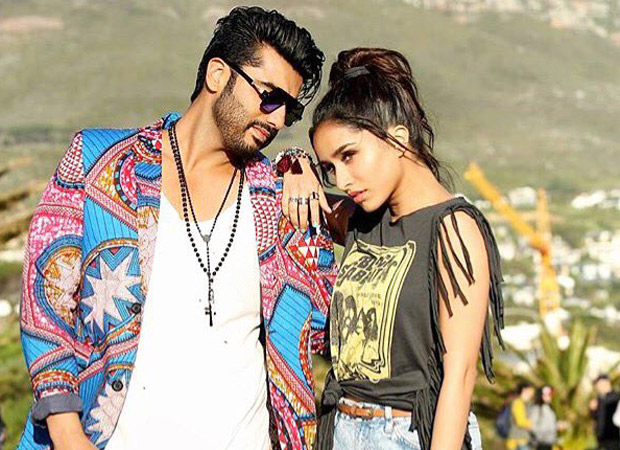 Mohit Suri’s on-screen adaptation of Chetan Bhagat’s novel Half Girlfriend has been given an all-clear by the Censor Board Of Film Certification (CBFC).

“There was nothing objectionable in the film. We were careful about the portions shot in Bihar and showing the Bihari hero and his friend as we didn’t want Biharis to feel affronted in any way. However, Arjun Kapoor and Vikrant Massey, who play Biharis in the film, have done their homework. Their accent and body language is not at all exaggerated,” says a source from the CBFC.

The film has been granted a ‘U/A’ with no cuts.