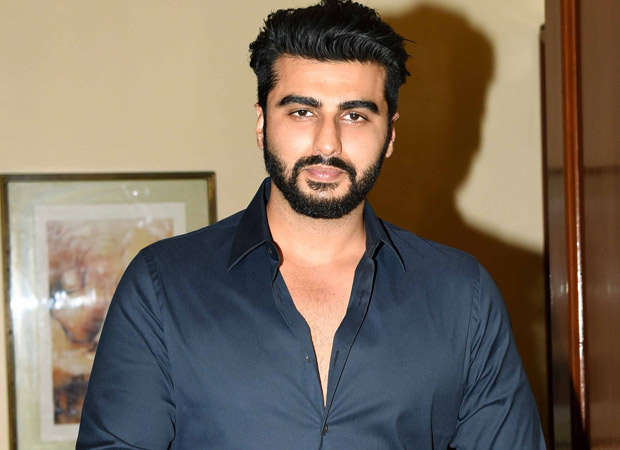 Arjun Kapoor might not be giving back-to-back 100 crore grossers like his contemporary Varun Dhawan, but he’s doing fairly well and is considered one of the bankable stars. His first release of 2017, Half Girlfriend, opened very well while his other film Mubarakan sustained at the box office beautifully thanks to its great, comic content.

Arjun Kapoor is now gearing up for Sandeep Aur Pinky Faraar. It is directed by the versatile and reputed filmmaker Dibakar Banerjee and Parineeti Chopra features opposite him, who also featured in his debut film Ishaqzaade. At the press conference of ‘Indian Super League’ wherein he was announced as the co-owner of FC Pune City, Arjun Kapoor shared exciting details about the film. He said, “I am prepping currently for Sandeep Aur Pinky Faraar. Its shoot will start in the next 10 days in North India. The shoot will last for 2 months but our prep for the film took 3 months! It’s been an interesting journey so far and Dibakar Banerjee is a fantastic director. Its great fun working with him and the film has an amazing storyline. We are not revealing anything as of now. We’ll unveil bits and pieces of the plot and I am sure you guys will be pleasantly surprised. A very interesting debate is going on at present about Bharat vs India. Both are two different thought processes. The film deals with this aspect and how people’s mindsets are changing thanks to the society and what kind of highs and lows you are facing when you are so infused in the system.”

After Sandeep Aur Pinky Faraar, Arjun will begin work on Namastey Canada, the second part of the Namastey series after the much loved Namastey London, starring Akshay Kumar and Katrina Kaif. It is directed by Vipul Shah, just like the first part. Regarding this film, he said, “Parineeti Chopra and I will then collaborate once again for Namastey Canada. That would go on floors next year.”