The sequel to Akshay Kumar and Katrina Kaif starrer Namastey London titled Namaste England starring Arjun Kapoor and Parineeti Chopra began its shoot earlier this year. The cast and crew began the shoot in Amritsar in Punjab. Now, the cast and crew have begun their international schedule in Paris. It would be after director Vipul Amrutlal Shah's 2008 outing, Namastey London that he will be calling shots in London. 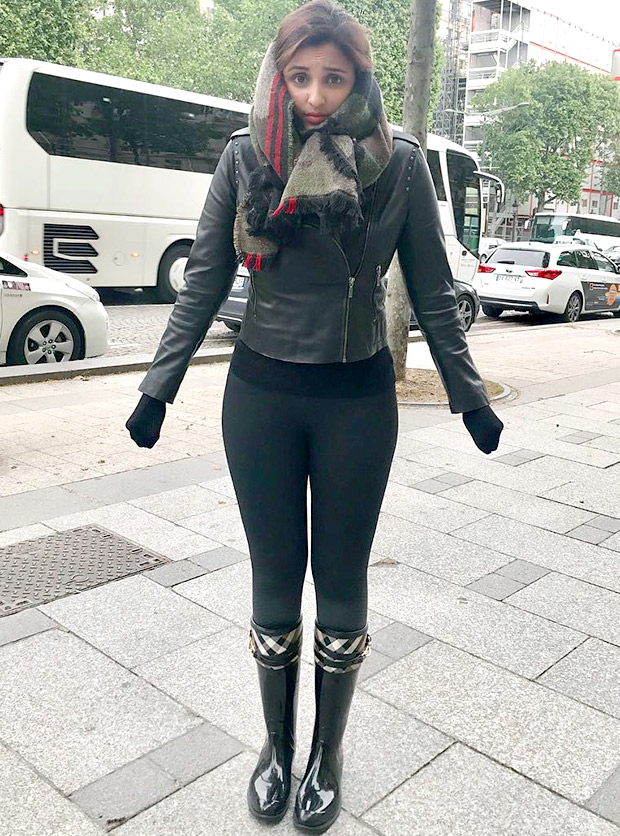 This marks to be the first international schedule of the Dussehra release Namaste England. The team wrapped their first schedule in India which was shot in various locations of Punjab. Parineeti took to her social media and announced the start of the second schedule, "Next Stop: Paris!", "Baba feels extremely lucky shooting with me. @arjunkapoor".

Later, even Arjun Kapoor posted a picture on his Instagram of his private plane and wrote, "Ride 4 the day @Parineetichopra coming 2 check on u, enroute Paris #NamasteEngland". Parineeti shared a picture while trying to cope up with the chilly weather. She captioned the image, “Me turning into an ice popsicle. Scarf turning into hat. ☃️❄️ European summer, where art thou? #NamasteEngland.” The lead actors Arjun and Parineeti kept sharing behind the scenes on their social media from their first schedule too. The shooting of the film has been effortless, with the team staying ahead of time with their first schedule. Owing to this, director Vipul Amrutlal Shah has preponed Namaste England to a festive release this Dussehra. 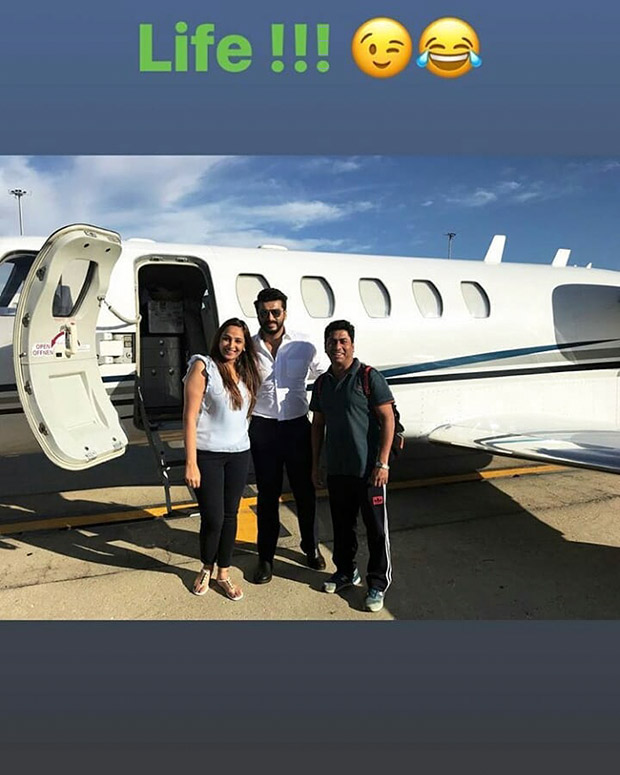 The film Namaste England is a young and refreshing story that traces the journey of two individuals Jasmeet and Param. In the last poster, the duo is seen all set to kickstart their journey on a bike. It tracks their love story across the landscapes of India and Europe. Starting from Punjab and moving to Ludhiana, Amritsar, Dhaka and all the way to their international locations.

Produced and directed by Vipul Amrutlal Shah, the film is presented by Pen Movies and Reliance Entertainment in association with Blockbuster Movie Entertainers. Namaste England has already gone on floors and is scheduled to hit the theatres this Dussehra, October 19th, 2018.