In his prolific film career spanning over three decades, Anupam Kher has portrayed several interesting and memorable roles in successful films, including Bollywood and Hollywood. One of the most celebrated Indian actors in Hollywood who has the distinction of having bagged two nominations at the Screen Actors Guild Awards for Silver Linings Playbook (2013) & The Big Sick (2018) and a BAFTA nomination for The Boy With A Topknot, Anupam Kher is set to spring a huge surprise on the audience and his fans in BBC’s highly anticipated drama, Mrs Wilson. 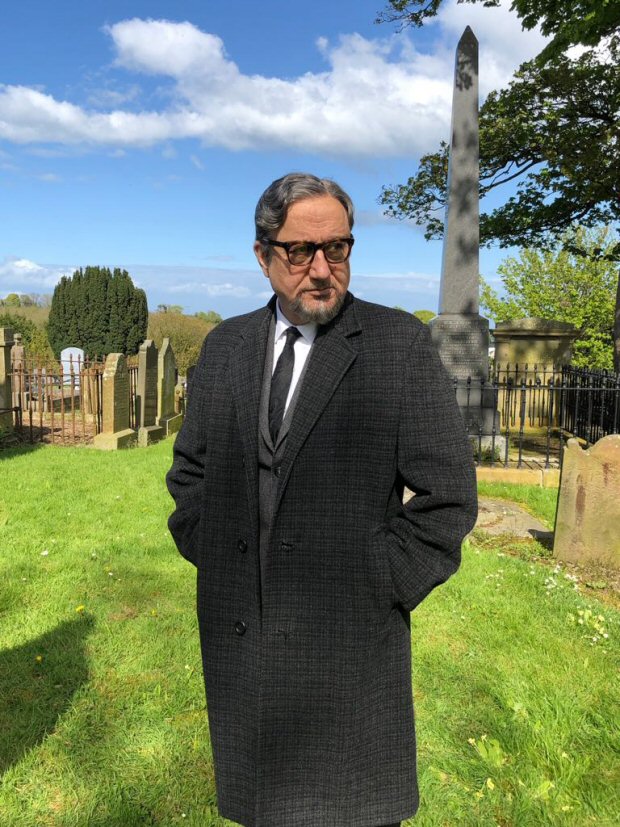 The first look of Kher’s character from the highly anticipated series was revealed recently. In addition to his popular shows, Sense8, and The Indian Detective, the thespian has just wrapped NBC’s medical drama New Amsterdam and will be seen portraying a pivotal role in Mrs. Wilson.

Making for a profoundly moving story, the upcoming show that is set in the 1940s and 1960s London is inspired by the memoir of Ruth Wilson's (an award-winning English actress, known for performance in The Affair) grandmother and her family’s complicated history.

Anupam Kher will be part of an ensemble star cast that includes Wilson in the lead, Iain Glen (of the Game Of Thrones & Delicious fame), Keeley Hawes (known for The Durrells & Ashes To Ashes) and Fiona Shaw (who was in the Harry Potter series & True Blood). If sources are to be believed the seasoned actor has already started shooting for the series at Belfast in Northern Ireland. 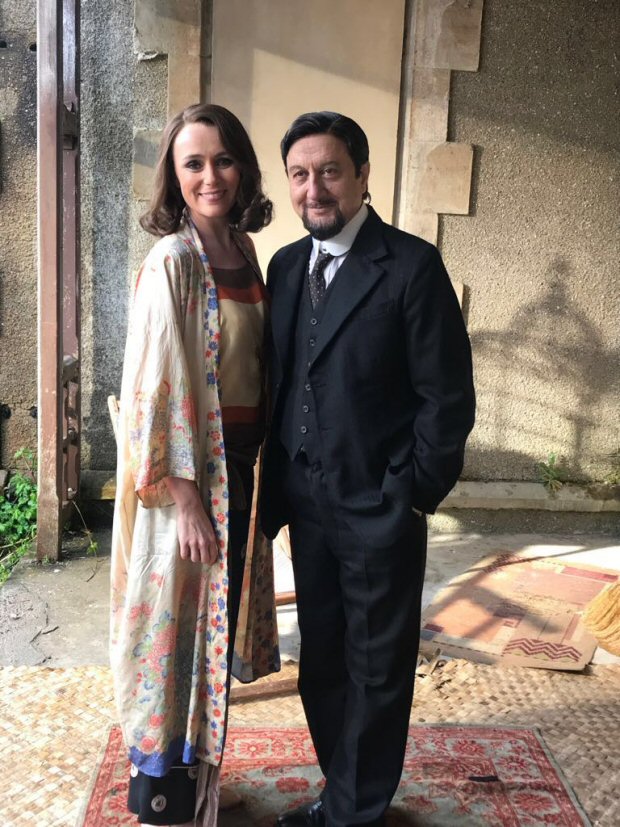 Anupam Kher says, "Mrs Wilson is a BBC One drama series production. It’s a three-part series featuring Ruth Wilson, myself, Iain Glen, Keeley Hawes, and several other talented actrs. I started shooting the series on 9th May in Belfast (Northern Ireland) and various other locations. It’s an espionage thriller, mystery, human drama series where Miss Wilson who is portraying her own grandmother, is a real-life story about Alison Wilson who was a British spy working for MI5. I play his handler who was based in India and later shifts to Lahore and eventually in London. The story revolves around 1930's and 1960's, so it is a great period drama. It was a great experience working with the director and I will be going back to shoot on 3rd June to finish the remaining schedule. Ruth Wilson is a fabulous actress and every actor associated with the series is amazing. Game of Thrones actor Iain Glen is brilliant and he plays Alek, the author, and an undercover officer. I have most of my scenes with him, Keeley Hawes and Alison Wilson.” 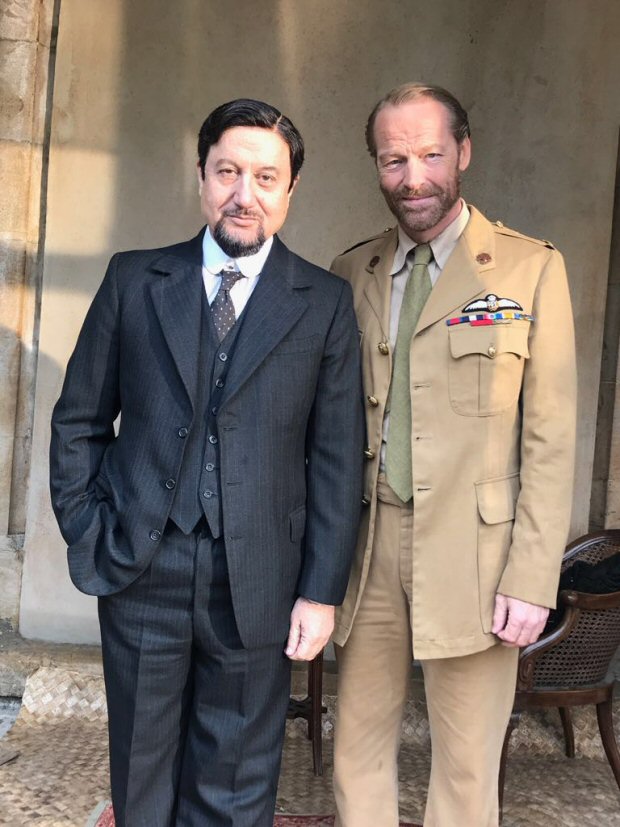 "My character will have two different and interesting looks. The kind of authenticity and research that went into the making is phenomenal and has turned out to be quite a challenging task working with these fabulous actors, also because I don’t think in English, so I translate the lines from Hindi to English. It helps to push my boundaries as an actor. And I think it worked out well," Anupam Kher adds.