Actress Anushka Sharma uploaded a series of sunkissed pictures on social media recently. The actress, who is in South Africa with husband Virat Kohli and daughter Vamika, shared images in which she was enjoying the beauty of sunny day. 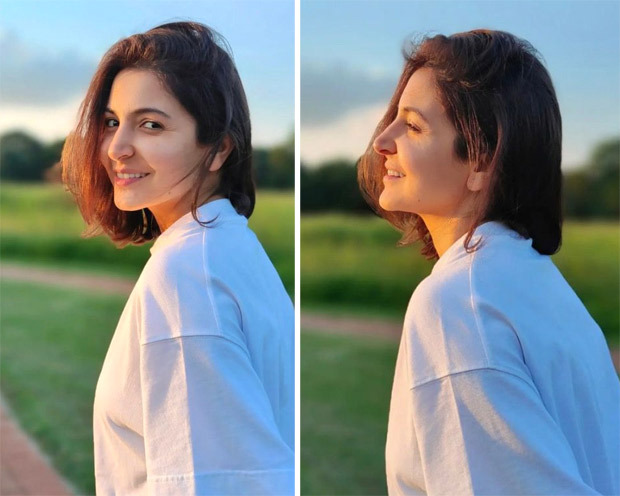 The PK actress was dressed in an oversized white T-shirt with jogger pants. Flaunting her short hairstyle, Anushka struck several poses during the golden hour. She shared the picture with the caption, “Sunny side up."

On the work front, Anushka Sharma will next star in Chakda Xpress starring as cricketer Jhulan Goswami.