Anupam Kher is in Los Angeles for three months now, shooting for the hit American serial, New Amsterdam. The series which kick-started airing in September 2018 is now successful franchise. Anupam plays one of the pivotal characters, of Dr Vijay Kapoor, in the medical serial. 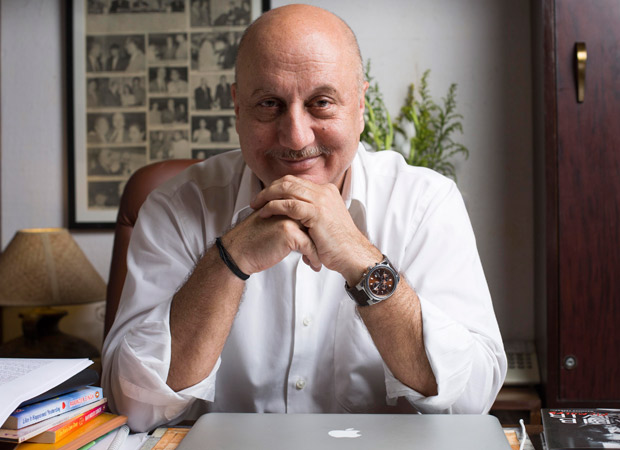 Says Anupam, “We’ve just been given an extension until 2023, so there is uninterrupted and prolonged shooting for the episodes. I’ve been here (in the US) for a long time. I miss home. My mother and my wife Kirron had come to visit. But I’m homesick. There’s so much happening back home that I’m missing out on.”

Recently Naseeruddin Shah made some uncalled-for disparaging remarks about Anupam Kher. But Anupam is unfazed, “I’ve replied. I’ve said what I had to. I respect him as a co-artiste. I don’t know what made him say what he did. But I wish him all the best. I hope whatever is troubling him is soon resolved.”