Well into his sixties, actor Anil Kapoor only seems to grow more enthusiastic about his craft every passing day. It's been said and written a thousand times how he doesn't age at all, but other than that, the films he opted for and the people he chose to work with has also kept him relevant, the actor says. 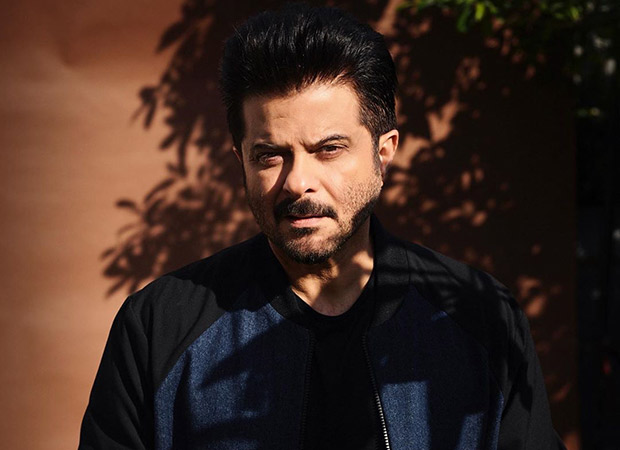 Kapoor, opening up to a leading daily in an interview, said the only way to cope with the changing time as well as the changing preference of the audience was to keep looking for originality and newness.

But at the same time, he also misses working with an entire generation of actors. He says he puts no efforts to recreate the old days, but he misses a bunch of actors who are no more today. This includes his late sister-in-law Sridevi, with whom he delivered the iconic Mr India. He also named Amrish Puri and Laxmikant Berde among others.

Kapoor's children Sonam Kapoor, Rhea Kapoor and Harsh Varrdhan Kapoor have also ventured into different streams of the glamour industry and the actor is confident that they will do some great work too.