Director Aneez Bazmee has been directing films in Bollywood since 1995. On the occasion of his birthday, actor Anil Kapoor took to social media to wish him in a very special way. Anil Kapoor and Anees Bazmee have collaborated for several films. In his birthday wish for Bazmee, Kapoor mentioned all the movies that they have worked together in. The actor-director duo has worked together in films like Welcome, Welcome Back, Deewana Mastana, Laadla, No Entry, and Andaz, among others. Anees was the writer of many of these films. 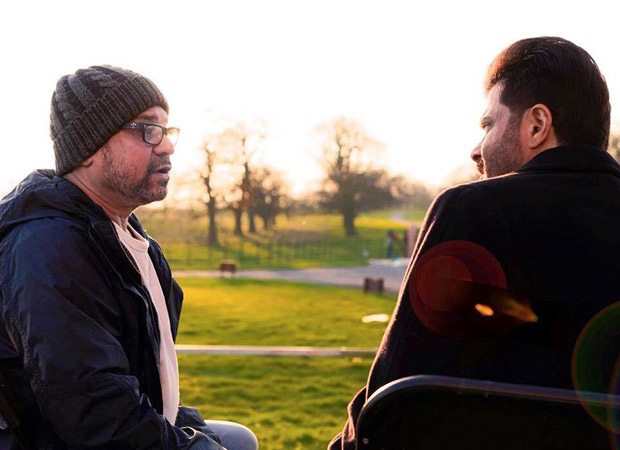 Sharing a picture of himself with Anees Bazmee, Anil Kapoor wrote, "From your first action to the first cut, you have been the Deewana to my Mastana! You always Welcome (me) Back with so much love & leave No Entry for negativity. You're sabka Laadla with a unique Andaz! Janamdin ki Mubarakan @BazmeeAnees! Here’s to Pagalpanti forever! (sic)."

Other actors from Pagalpanti also took to social media handle to wish the director.