Anil Kapoor will soon begin promotions for his upcoming film, Ek Ladki Ko Dekha Toh Aisa Laga. The film is set to star him alongside his daughter Sonam Kapoor, Rajkummar Rao and Juhi Chawla. Meanwhile, the actor got an opportunity to meet Prime Minister Narendra Modi this afternoon. 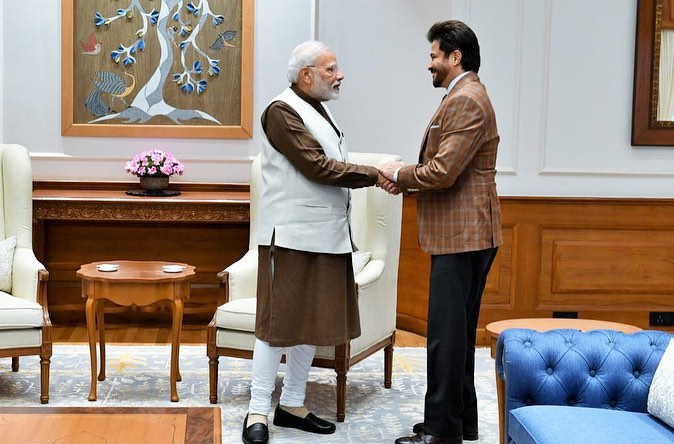 Sharing some moments from his meet, Anil Kapoor said that he is humbled and inspired. "I had the opportunity to meet our h'ble Prime Minister @narendramodi Ji today & I stand humbled and inspired in the wake of our conversation. His vision and his charisma are infectious & I'm grateful for the chance to have witnessed it in person," he wrote. 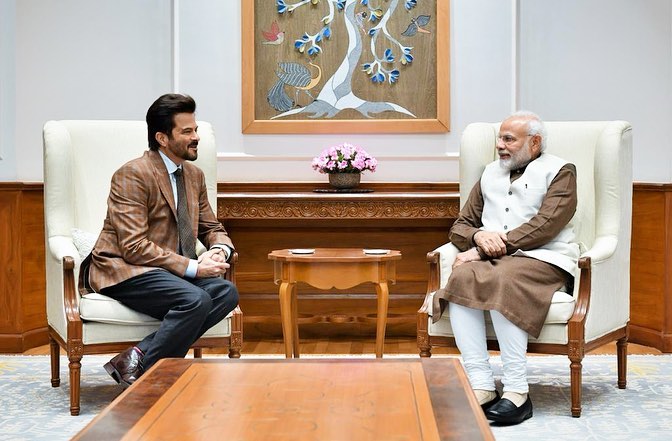 On the work front, Anil Kapoor will be seen in Ek Ladki Ko Dekha Toh Aisa Laga. Produced by Vidhu Vinod Chopra, this film also marks as debut film of Shelly Chopra Dhar. The film is slated to release on February 1, 2019.