If life is a lesson then it's important to observe and be in the company of achievers. A stint at the biggest universities can help you prepare for a successful life ahead but a few hours spent with great people can sometimes be far more significant than years of slogging it out in college. Anil Kapoor is one Artiste who gives much more than hundred per cent in whatever he does. He always gives his best to the movies that he acts in, is great with people and is totally involved during film promotions. When I was invited to spend some time with him on the sets of Kriarj Entertainment and T Series' Fanne Khan in a far flung studio in Bhandup in Mumbai, I left everything and prepared to soak the experience of being in the company of Mr Kapoor. He was dressed in the character's clothes. I sat in front of the monitor and observed him as he tirelessly did retakes of a scene. He was concentrating so much that I sat attentively on the chair so that I shouldn't be of any distraction to him. For the next couple of hours I spoke to him whenever he found time in between shots. Aishwarya Rai Bachchan who's playing her daughter in the film stepped down from her car. The immediate thought that came to my mind was that how can someone be so beautiful. All the time. She chatted with Mr Kapoor and was extremely warm with me as she always is. Rajkummar Rao is also part of the film. He has had a great 2017 and we chatted briefly while Mr Kapoor was shooting. It's time for me to present the conversation that I had with Mr Anil Kapoor who invariably taught me a few crucial life lessons. "I am always good with people. Everyone. You have to be a people's person," he said. Over to him.... 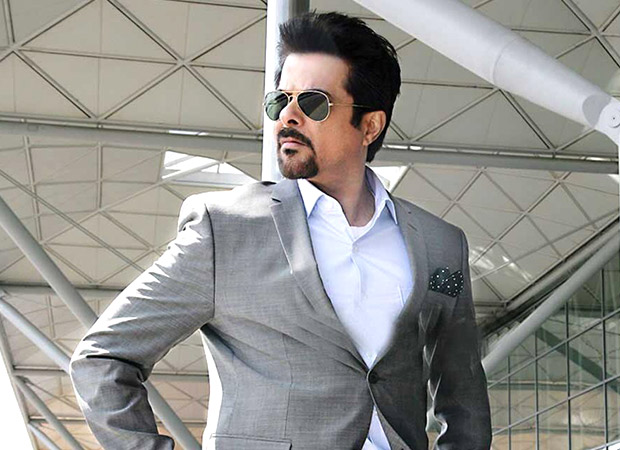 Mr Kapoor, Fanne Khan is based on the Belgium film Everybody's Famous. What was your reaction when you saw that film?
Rakeysh Mehra has been asking me to do this film for the last 5-6 years. He kept the DVD for me but I couldn't see it. Then I heard that he's making it with someone else. One fine day I was asked to at least see the film. I saw it and I felt it was a damn good film. I asked myself ki yaar yeh picture dekhi kyun nahin, yaar yeh toh achchi film hai. Then the director Atul Manjrekar wrote the adaptation. Then the research started and plans were laid out on how to make it different.

You're playing the title role in the film and that has happened after a few years.
More than the hero, I look for character in a film. I have always believed in that. Many a times, people call me by my character's name be it Munna, Mr India rather than addressing me as Anil Kapoor. I have never given it too much of importance that my name in the film is also the title of the film. It's the film that matters. Sometimes the title of a film doesn't go with any character, for example Dil Dhadakne Do. People remember the character. Lamhe, Tezaab...the name Munna became so iconic that films were made on it like Munna Bhai 1 and 2. In fact if the name of the film is the same as your character in the film then zimmedari badh jaati hai. But sometimes there is a Mr India. Title was so fantastic that sometimes you keep that title. Title is a very important thing especially in India. There are certain titles that help you in marketing also. 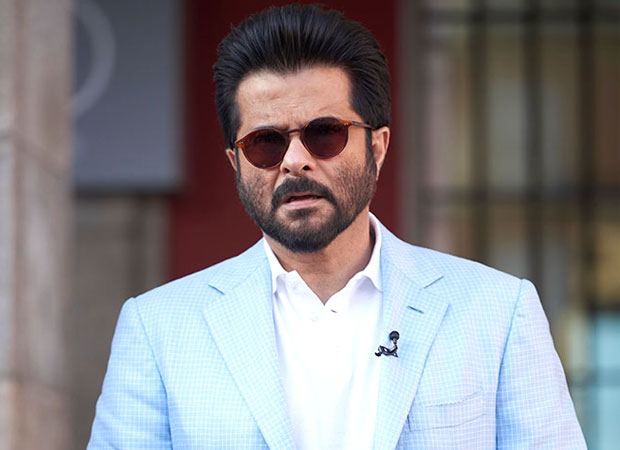 But this time you will be nominated for main role in a film at the award shows. During Dil Dhadakne Do I wrote that if Anil Kapoor was not the main hero of the film then who was? You were nominated in the best supporting actor category which I found weird. Talking about the original Belgium film I am sure that it must be having a lot of drama attached as well. How have you guys Indianized it because it has some music element to it as well?
I think you can call it a dramady , musical dramady.

It's a father-daughter relationship. And Protagonist has an interesting premise of why he does what he does! I am sure you must be digging your teeth in this character.
I dig into every character that I do. So now how it all comes together is what we have to see. Whatever I have seen of rushes I think it's hitting the right note. We'll know how it is once we see the first cut. So now we are shooting this. Last two days of the shoot is left. After this I'll be shooting my younger portion. My look will be completely different there.

How was the experience of shooting with Aishwarya once again? She's a huge fan of yours as was evident from the long conversation that she just had about the process of how you approach acting.
I think the casting of the film has just gone right where Raj is concerned or Aish's character. Film is destiny. They say marriages are made in heaven. I think sometimes films are also made in heaven. Woh aisa lagta hai sab cheeze baith gai hai iss picture mein. We couldn't ask for a better casting for this film! I can't imagine anybody else playing those roles.

Also Read: Anil Kapoor to play younger version of himself in Fanne Khan