Anees Bazmee is ready with yet another multistarrer comedy film, Pagalpanti. The filmmaker recently spoke about what makes the cast of this movie so special, his films that are yet to see the light of day and making Bhool Bhulaiyaa 2, minus Akshay Kumar. 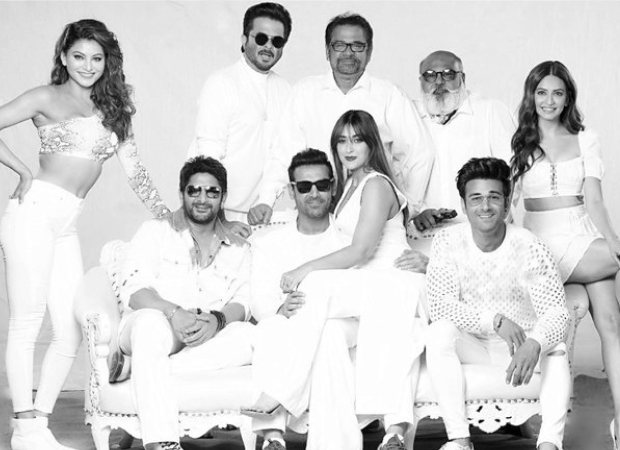 When asked, what is special about the gang of actors in Pagalpanti, he said, “The cast is really special because I have worked with Anil Kapoor in so many films. This would be my eleventh film with him. Also, I have earlier worked with John Abraham in Welcome Back (2015). In that film, he hardly had two comedy scenes. His expressions in those scenes were so impressive that back then, I had told him that one day I would like to direct him in a full-fledged comic role. When I approached him for this film, he said that he was really fond of comedy movies and was keen to do something like this.’’

Speaking of one Pagalpanti incident from the sets, Anees Bazmee said, “There was a particular scene which I think was jinxed! It was a birthday party scene, which we wanted to shoot outdoors. The set needed to be decked up for the shoot as it was all about celebration. However, every time we were ready with the shot, baarish aa jaati thi! This happened nearly half a dozen times. Even if the day looked sunny and we managed to set up the shot, in the end, rains would play spoilsport. Also, out of frustration when we used to set the same scene indoors, baahar aasman khula ho jaata tha. It would a sunny day with clear skies.’’