We earlier told you how beauties Alia Bhatt and Kareena Kapoor Khan recently dropped in at the JIO MAMI Movie Mela 2019 and had a fun conversation with Karan Johar who turned moderator for one of the sessions. Apart from all the interesting revelations that they made, here's a hilarious gaffe from Alia's end that we are going to remember for a while. 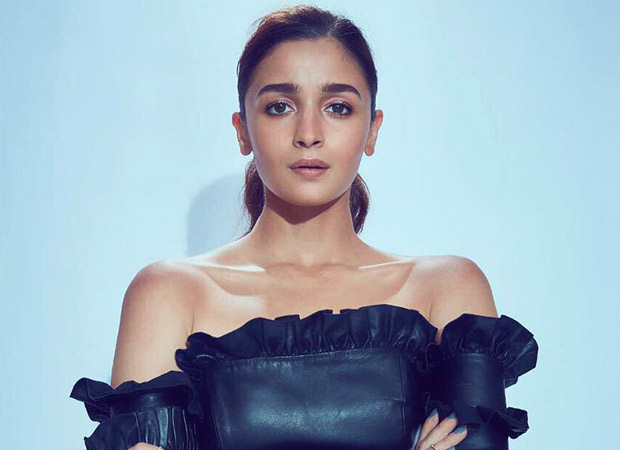 It so happened that the Bhatt girl was all praises for Kareena. She went on to heap praises on the Veere Di Wedding actor, but it came to an abrupt end after Alia realised she had just blurted out the 'F' word!  “She (Kareena) has genuinely been an inspiration to me. Earlier there was this thing that if an actress gets married, her career slows down a bit but she totally broke that for all of us,” Alia said. This was followed by how amazing Kareena's airport wardrobe really was. “Rocking that track pant with a pout, it’s just f**king..," said Alia, and there came a halt.

It looked like Karan didn't quite catch the moment but Kareena sat shocked, her hands covering her mouth. On figuring out, Karan is heard teasing Alia, saying “Is this how I raised you?” All three stars, as well as the audience, broke into an irresistible laughter. Watch the video below.

Sometimes we just dont know if we start swearing and use the F word but I guess it is common I do that myself and then feel guilty later that I may have offended the person I'm conversing with. I think it is cool to be yourself though in public places yes need to be careful. But speak your heart out. Kya Kare yaar ho jaata hain ???? #aliabhatt #kareenakapoorkhan in conversation with #karanjohar @mumbaifilmfestival @viralbhayani