We all know that Bhumi Pednekar is a perfectionist actor and she again proved it by travelling two days before the shoot of Pati, Patni Aur Woh. Here’s why! “Not many people know this but Bhumi always travels a couple of days before any film starts to do her final prep. It is her way to acclimate herself to the surroundings of her shoot and mentally prepare herself to get into the skin of her character. For her next Pati, Patni Aur Woh also, Bhumi travelled to Lucknow two days before the shoot started. She soaked in the city and then did a straight 6-hour prep all by herself in her hotel room,” says a production source. 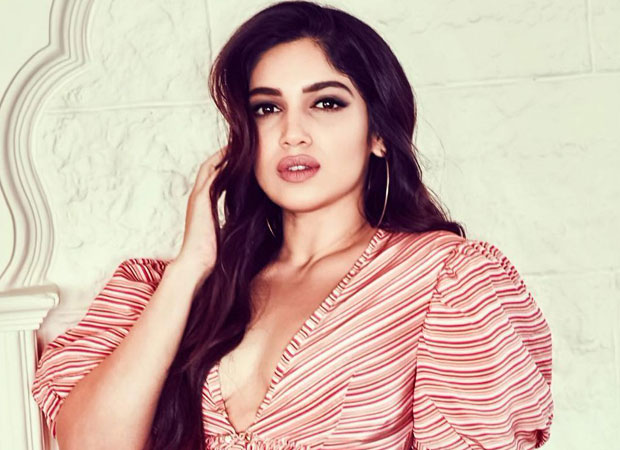 “Bhumi literally locked herself in the room yesterday and only interacted with the production crew at night when she greeted them. This morning also, she started to prep from 6 am and finished at about noon. Apparently, this is how Bhumi mentally prepares herself before day one of the shoot. She immerses herself into her location, her character and travelling to the shoot location and staying all by herself really gets her going,” the source adds.

Directed by Mudassar Aziz and produced by Bhushan Kumar’s T-Series, Pati Patni Aur Woh is the official remake of the 1978 movie. The film starred Sanjeev Kumar, Vidya Sinha and Ranjeeta Kaur. It is scheduled for December 6, 2019 release.