Last Updated 04.10.2022 | 7:15 PM IST
feedback language
follow us on
Bollywood Hungama » News » Bollywood Features News » Amy Jackson looks too hot to be handled in black dress as she heads out hand in hand with boyfriend Ed Westwick for the National Film Awards 2022

Amy Jackson, an Indian-born British actress, has recently made headlines due to rumors of a romance with Ed Westwick, best known for his role in Gossip Girl. The actress appeared to have recently confirmed her romance with Ed because she shared some intimate pictures a few days ago. Once more, the couple was spotted Monday evening when they entered Porchester Hall in London, England, for the 2022 National Film Awards. 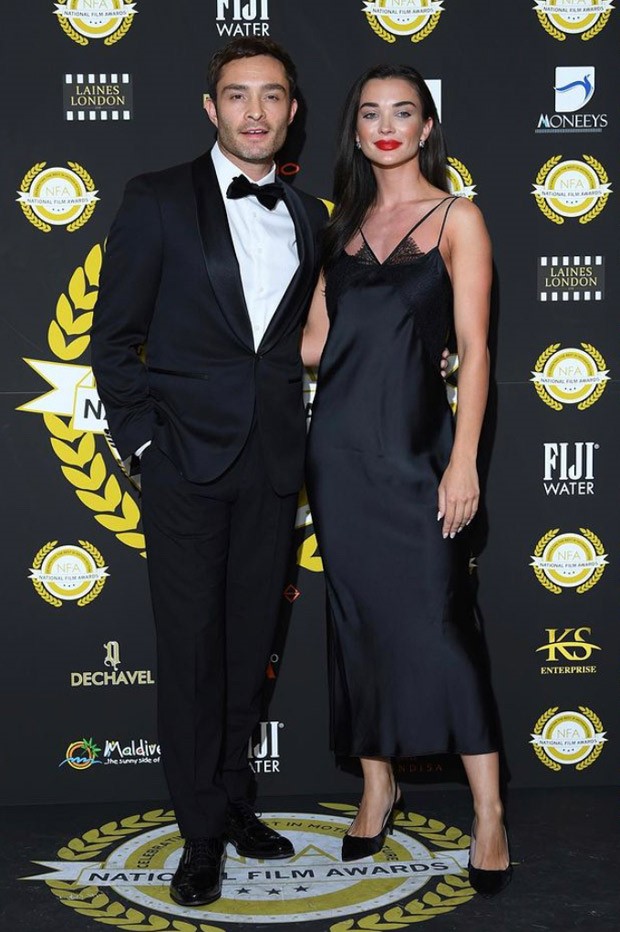 Amy Jackson was spotted at the event sporting a stunning black dress with lace trim around the neckline, matching black heels, and a red lip. The Gossip Girl actor attended the event dressed in a traditional black tuxedo. The couple also shared a tender moment when posing together in which they locked eyes and smiled widely while showcasing their new romance on the red carpet. 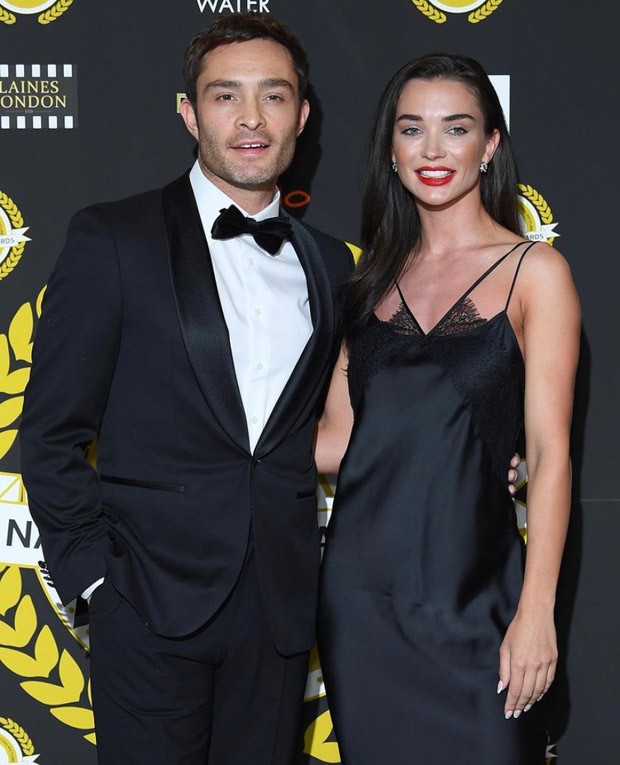 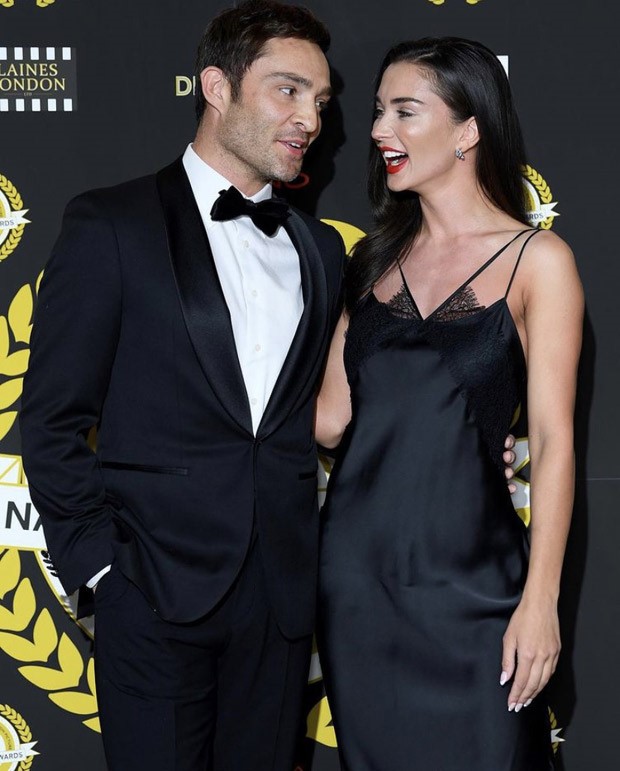 Meanwhile, on the professional front, Amy made her acting debut with the 2010 Tamil movie Madrasapattinam and has featured in several Telugu, Hindi, and Kannada films apart from Tamil films. She was last seen with Rajinikanth in film 2.0. While, Ed Westwick is best known for playing Chuck Bass in the television series Gossip Girl. He last appeared in the movie Me You Madness.