On Tuesday, Amitabh Bachchan took to Instagram to reveal an interesting trivia about his popular film Deewar. Amitabh shared a still from the film featuring him and decoded his look in it. 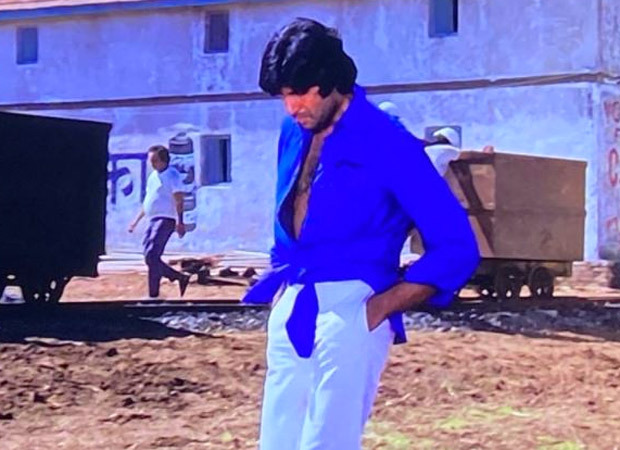 Amitabh Bachchan shares the story behind his knotted shirt in Deewar

In the still, Amitabh is seen wearing a long blue short which is knotted in the front. Sharing the picture, Amitabh revealed, "Those were the days my friend .. and the knotted shirt .. it has a story .. first day of shoot .. shot ready .. camera about to roll .. and the discovery that the shirt has been made too long - beyond the knees .. director could not wait for another shirt or a replaced actor .. so tied it up in a knot and…"

Directed by Yash Chopra, Deewar also starred Shashi Kapoor. The film which was released in 1975 earned Bachchan the title of 'Angry young man'.

Earlier this year, when Amitabh Bachchan was shooting for his upcoming film MayDay in Mumbai he recalled how it was the same place, the same corridor where he had shot for Deewar decades back. He wrote in a post, "Deewar 1975 .. Mayday 2021 .. looking back in time .. the same corridor .. the same location .. so many film shoots here of several films of mine .. but today .. this came up."