With the advent of OTT platform, newer stories are being told on practically week by week basis. While Bollywood films too have started getting more and more interesting, series and films being made for the digital arena are only making matters further exciting. One such offering is Operation Parindey that has Amit Sadh in the lead. The youngster, who was made quite some impression in Gold last year and made his presence felt in Super 30 this year, is back in a prominent role and is excited to tell this original story which has been hitherto left unexplored. 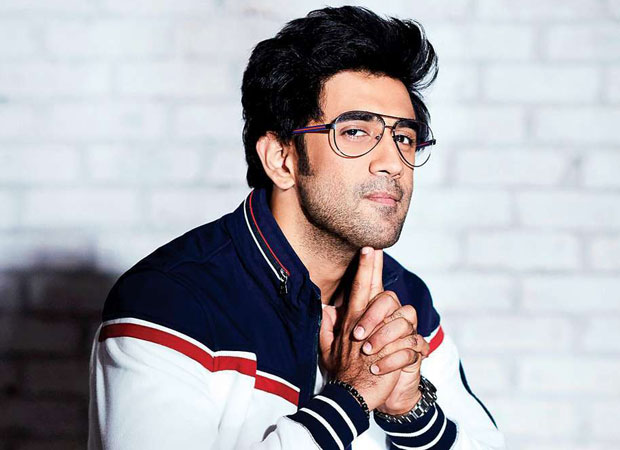 "I can proudly say that Operation Parindey is the story of the most controversial jailbreak in the history of India," says Amit who has his hands full with assignments across the world of films and web medium, "This one is a one hour long film which tells about the time when the second surgical strike of India over Pakistan took place. Back then, Pakistan sent some people to help release criminals from Punjab jail. How this attempt was foiled forms the genesis of the story."

Apparently, in the film Amit plays an SP who comes from a royal family. Zee5, which is bringing Operation Parindey, has massive plans to pitch this one as a major offering on their platform.

"Yes, this one is as big as it gets. After all, it is directed by Sanjay Gadhvi (of Dhoom and Dhoom 2 fame). In fact I was planning to go to LA for New Year holidays but with Operation Parindey happening, I dropped that plan. No regrets whatsoever though as it is turning out so well," says Amit.

For Amit, 2019 has been eventful year as he saw quite some appreciation for Barot House as well, which was again a collaboration with Zee5.

"Honestly, 2019 is the happiest year of my life. I have worked on diverse roles. While Barot House is still bringing me some good feedback, Super 30 taught me the power of cinema. It told me that it isn't just about minutes that you get on the sets but the value that you bring on screen. There isn't anything like a small role anymore," he says.

There won't be any doubt whatsoever about that though, what with Operation Parindey turning out to be a biggie where Amit Sadh would be coming together with Rahul Dev, who is himself being seen in a powerful avtar.