Only two days left for the most-awaited finale of Bigg Boss 14, and the contestants will have to face a lot more twists and turns. Yesterday, the contestants completed the task given to them by Bigg Boss where their wishes would be granted. During the episode, the contestants were offered a few choices in order to give up the winner’s title. 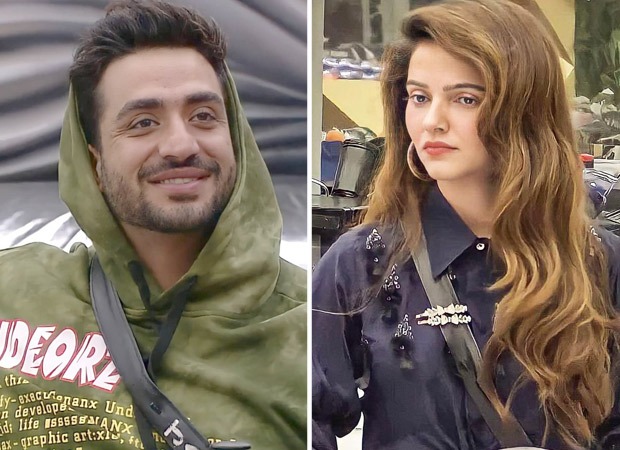 Aly Goni, Rubina Dilaik, and Rakhi Sawant’s wishes were granted. Aly got to speak to his mother and meet his newborn niece virtually. While Rubina got the chance to dance on the traditional Pahadi dance, and Rakhi Sawant asked for a pizza treat from Bigg Boss. All the contestants were then treated to a pizza party.

During the episode, Rahul Vaidya was seen having a heart-to-heart discussion with Rubina Dilaik where he said that he wants to keep things cordial between them since the show will end in a couple of days. Rakhi Sawant then tells them that their current scenario looks fake because they fought earlier all the time. Rubina then replies, “Iss pure season mein sirf do logo ne mera dil dukhaya – Jasmin Bhasin aur Rakhi. Maine apni taraf se dono ko let go kiya. Rahul ke saath to jhagde the, kabhi dil dukhane wali baat hi nahi hui.”

Rakhi further probed Rubina and asked if it was Bigg Boss that asked her to be cordial with Rahul Vaidya and she said, “It is about your own personality, what you want to show. Imagine you were on your death-bed. Wouldn’t you want to end all relations on a good note? We are nearing towards the end of our Bigg Boss lives, we decided we would like to be cordial now. And, should I keep pouncing on him for no reason or rational?”