The world swoons over the charm that Hrithik Roshan holds. From his co-stars to the new age actresses, the most recent to join this bandwagon is the new debutant on the bloc, Alaya F. Recently in an interview, Alaya F reminisced how she was obsessed over Hrithik’s superhero film Krrish and also, how her friend’s reaction was while they were watching War. 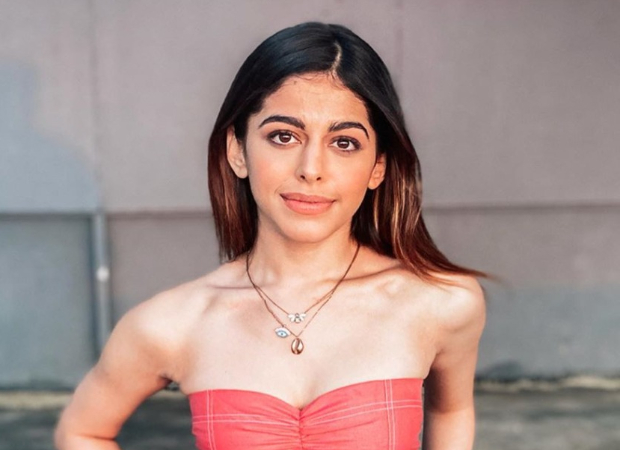 Hrithik Roshan’s Krrish has been touted to be the first superhero movie of all times and while Alaya was talking about it, she totally gushed over her obsession with him running over these rocks, flying all over and his muscles. The actress totally seemed swooned over how she felt it was breath-taking, all the way! Well, all the more proof that Hrithik is not just the crush of his co-actors, audiences world over but also, Alaya F now.

Also, talking about when she watched Hrithik’s recent film with her friends who were boys, it was not really Alaya who was screaming but the four boys who were cheering for Hrithik, at their top voice. With butterflies in her stomach, hooked on to the charisma and aura that Hrithik possesses, Alaya was embarrassed how the boys were all over rooting for Hrithik. Testimony to the fact that the superstar’s fanbase is not just limited to females but the boys are equally the ones who love Hrithik.

Hrithik had a super successful 2019 with two back to back releases, first with Super 30 where he essayed the role of Anand Kumar and received a lot of appreciation for his performance. Fans were delighted to see Hrithik in an entirely different avatar as Kabir in War. His transformation from Super 30 to WAR shook the world and garnered a lot of appreciation for the actor.

Hrithik Roshan's last movie War became the highest-grossing movie of 2019, collecting over 300 crores at the box office. With a legacy of challenging yet promising roles, Hrithik has a fanbase that travels beyond borders and demographics.

Kartik Aaryan responds to Aalaya F having a…

Alaya F has made her grandfather Kabir Bedi…