Janhvi Kapoor has always kept her relationships private. The actress is currently on a break from her Dostana 2 shooting schedule and has headed off to Lonavala with Akshat Rajan for another shoot. 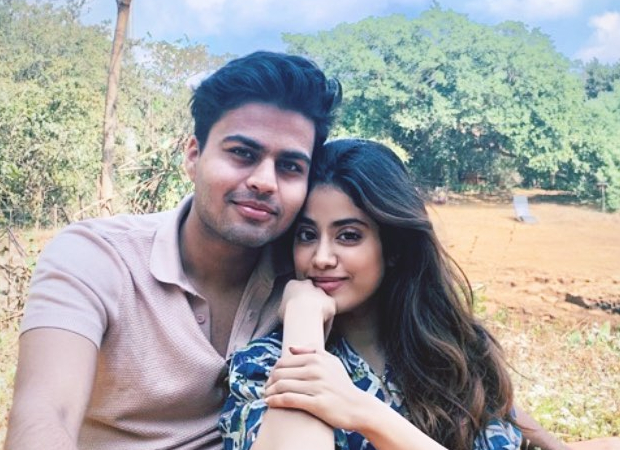 Taking to her Instagram stories, Janhvi shared a few pictures and videos with Akshat and one of them has her bungee jumping. Posing with Akshat, Janhvi posted two pictures and we’re totally in awe of this friendship. Take a look at them. 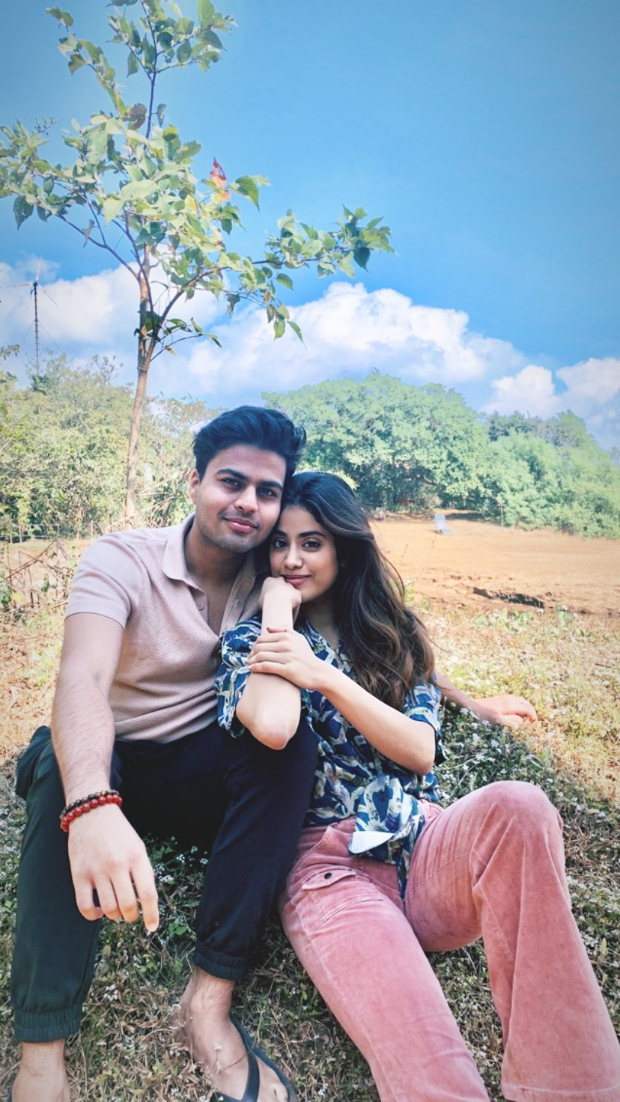 But, as it turns out, it wasn't a getaway after all. Janvhi Kapoor was in Lonavala for a shoot along with her entire team that included hair and makeup, stylist, manager. 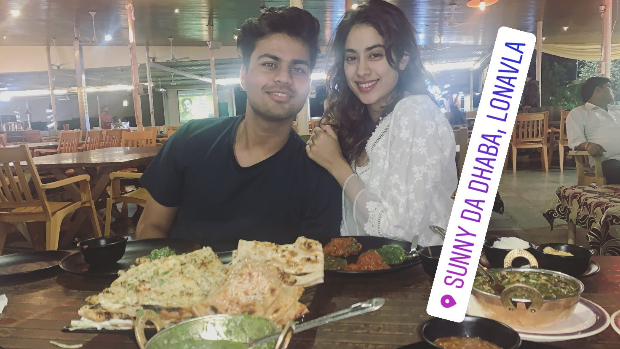 Apart from Dostana 2, Janhvi Kapoor will next be seen in Roohi Afzana, Gunjan Saxena – The Kargil Girl, Takht, and Bombay Girl.