Akshay Kumar has reunited with Kareena Kapoor Khan after almost a decade with Karan Johar’s Good Newwz. The movie also stars Kiara Advani and Diljit Dosanjh and the movie revolves around two couples trying IVF treatment to conceive. The movie was earlier supposed to release on September 6 but, due to reasons unknown, it will release around Christmas this year, December 27. 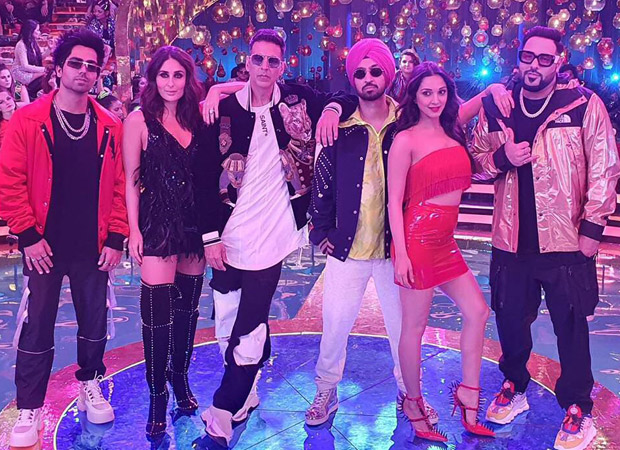 Akshay Kumar took to his Instagram to share a glimpse of the fun coming our way with Good Newwz in a dapper still from what looks like a dance number. The song is titled ‘Lucky You, Lucky Me’ and features Badshah and Harrdy Sandhu. Akshay posted the picture with the caption, “#GoodNewwz straight from me to you!! I give you this Legendary cast on the Dance Floor this Christmas ????Lucky You, LuckyMe ????”