Last Updated 04.04.2020 | 11:25 AM IST
feedback language
follow us on
Home » News » Bollywood Features News » Akshay Kumar off to a meditation centre in Kerala in order to ‘recharge and rejuvenate’ himself 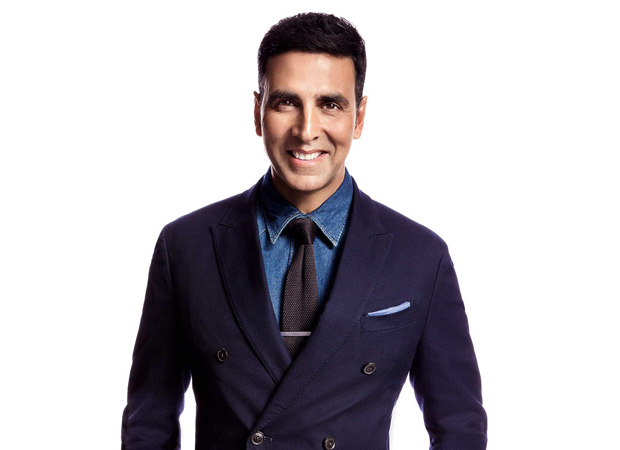 Ever since Akshay Kumar made his debut in Bollywood, he has always been known for his memorable performances on screen as well as his fitness. He is one of the few actors in Bollywood who has a body to die. What is remarkable about Akshay Kumar is the fact that, besides advocating fitness and regular exercising, he himself is a teetotaller and a non-smoker.  By now, everyone knows that as a policy, Akshay Kumar does not work on a Sunday, as that day is totally reserved for his family, that consists of his wife Twinkle Khanna and two children viz., son Aarav Kumar and daughter Nitara Kumar.

Akshay Kumar, who considers fitness as a ritual, is now presently off to a meditation centre that is about two-and-a-half hours away from Kochi city in Kerala. It is his way of not just cutting himself off from the world, but also rejuvenating and detoxes himself. The said place (meditation centre) is reportedly surrounded by jungles. Reports have it that, Akshay Kumar, who, rather than adopting artificial treatments, does meditation as it helps him look radiant and also increases his strength levels and concentration. After his stay at the meditation centre, Akshay Kumar will be returning home around January 18 this year.

Akshay Kumar has too many things lined up in his kitty. On the films’ front, he will be seen in the southern flick 2.0. Readers may know that, 2.0, besides being the sequel of Robot, also happens to be one of India’s costliest films ever to be made so far. Besides Akshay Kumar, the film stars the megastar Rajinikanth. Besides 2.0, Akshay Kumar will be seen in Subhash Kapoor’s Jolly LLB 2, Neeraj Pandey- Shree Narayan Singh’s Toilet - Ek Prem Katha, Neeraj Pandey’s Crack and Gold, which happens to be a patriotic film about the first Olympic gold medal won by India in 1948.