Akshay Kumar starrer BellBottom is just 10 days away from its grand theatrical release. Directed by Ranjit M Tewari, the film also stars Vaani Kapoor, Lara Dutta, and Huma Qureshi. It was one of the first Hindi films to have been completely shot during the pandemic in the UK and will be Akshay Kumar's first theatrical post the pandemic. 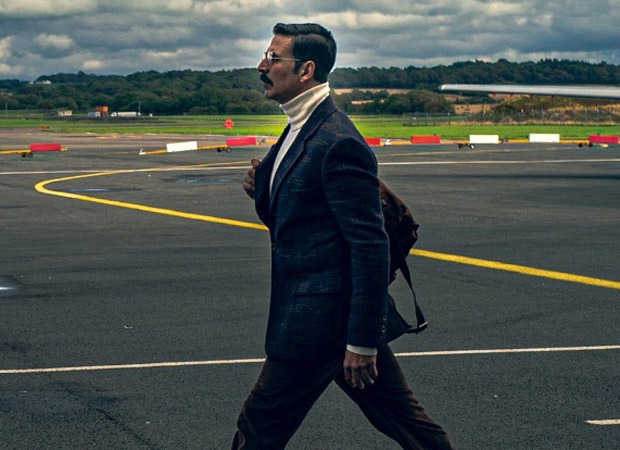 On Monday morning, Akshay Kumar took to his social media handle to share a poster from the upcoming film featuring him as an undercover officer walking on a runaway in a suit carrying a black briefcase. Along with the new poster, he also began the 10-day countdown to the release of the film.

Meanwhile, theaters are yet to reopen in several parts of the country, including Maharashtra which usually has the most number of movie audiences for Bollywood films.

Earlier during the trailer launch event of the film when producer Jackky Bhagnani was asked if he was worried about Maharashtra not given the go-ahead to cinemas to restart, he said, "No I am not worried. Of course, Maharashtra contributes almost 30% (of the domestic box office). When it comes to Bellbottom, we are just happy with Akshay sir’s leadership and to be the flagbearers. This one is for the fraternity and we are glad that it's coming in theatres. Yes, business is important but for this film especially, I feel the biggest box office is that we are coming in theatres."