Abhishek Bachchan was last seen in the film Dasvi which was released on Netflix last month. In the film, Abhishek essayed the role of a Chief Minister who gets jailed and diverts his attention to clearing his 10th standard exam. With the help of his inmates and jail superintendent, he successfully clears class 10. Now, former Haryana Chief Minister Om Prakash Chautala has cleared his class 10 and 12 examinations at the age of 87. 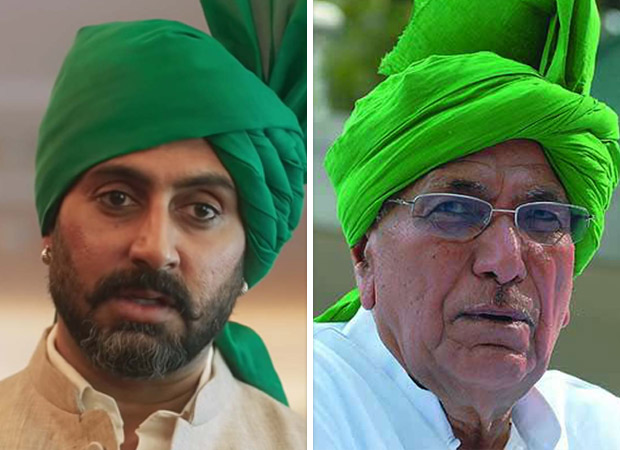 On Tuesday, Abhishek took to his Twitter to share the news of the Chief Minister passing class 10 and 12th examinations and wrote, "Badhai"  along with the hashtag Dasvi.

Chautala's appearance in school-level examinations has made headlines even last year when he appeared for class 12th exams. While he passed the exam, his mark sheet was withheld as he was yet to clear class 10th English examination. The founder of the Indian National Lok Dal then appeared for the examination from the state's Open Board and scored an impressive 88 out of 100 marks.

Chautala, 87, was convicted in the JBT recruitment scam by the CBI court and was sentenced to jail for 10 years and utilized his jail time to complete his matriculation.

ALSO READ: Abhishek Bachchan does not believe in the term ‘pan-India’ films; says it is not fair to label any industry