Abhishek Bachchan is all husband goals. He was talking at a press event and was asked about his equation with wife Aishwarya Rai Bachchan. He only had nice things to say. He said that she is a super wife, super mom and super everything. He said, “She is superwoman. She is unbelievably dedicated to all that she does.” He added, “She has always been like that. Even when I worked with her at the start of my career, as a co-star, as a partner and then my wife. She is very focused about what she does as a professional and as a mother, as a daughter and as a daughter-in-law. She is 100% in everything I don’t know how she manages it.” 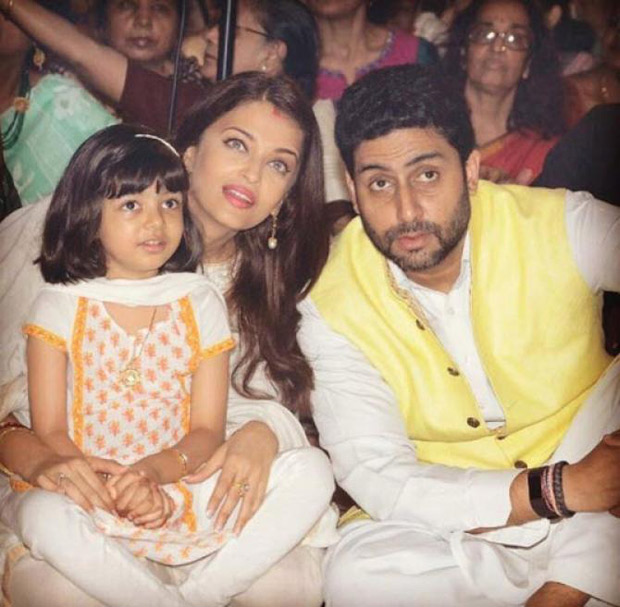 He also spoke about how the two fell in love. He said, “I first worked with Aishwarya in my initial films. We first worked together on Dhai Akshar Prem Ke. We were friends since then. We were dear friends. We were simultaneously doing another film, Kuch Na Kaho. We always had a close friendship, and in time, it evolved into something more than that." He added, "Things took a serious turn during Umrao Jaan. After that, I proposed to her and then we got married and now we have a beautiful daughter, Aaradhya.”