The new season of Karan Johar's entertaining celebrity chat, Koffee With Karan began on October 21 with Deepika Padukone and Alia Bhatt as the premiere guests. This season will have interesting pairs of siblings, celebrity friends, father- daughter duo who will grace the show. It has been learned that Abhishek Bachchan will not be appearing with wife Aishwarya Rai Bachchan but will come with sister Shweta Bachchan Nanda. 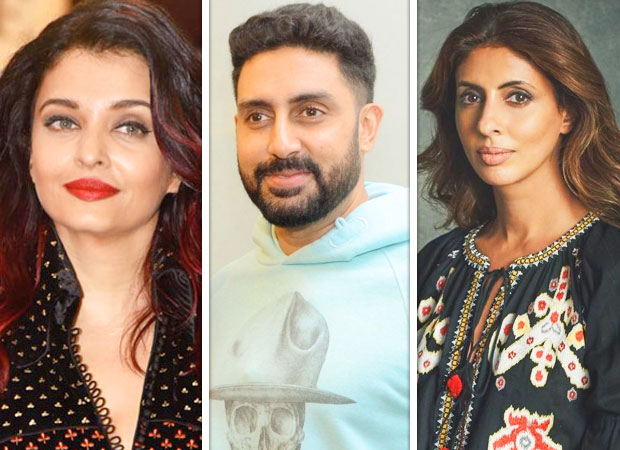 According to the reports, Abhishek Bachchan and Shweta Bachchan Nanda will be soon filming the episode together. They have been Karan Johar's closest friends since childhood. One can expect the sibling duo spill each other childhood's secrets and memories shared with Karan as well. Shweta agreed to make an appearance on Karan's insistence as the two are close friends. She has earlier appeared with her father Amitabh Bachchan. The episode will be likely shot on November.

Deepika Singh recalls being trolled for…