Abhinav Shukla, who is one of the contestants in Khatron Ke Khiladi 11, has opened up about participating in the show. He also talked about his plans and strategies. He confessed that he always liked the reality show and the thrill it brings along and what stunts does he look forward to performing in the show. 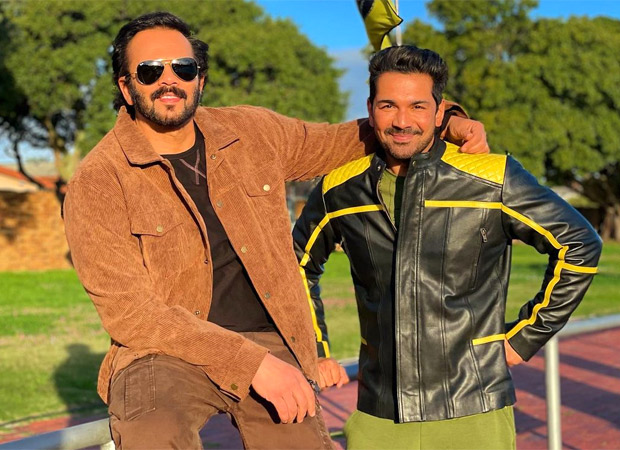 While talking to a tabloid, Abhinav Shukla shared that Khatron Ke Khiladi 11 is a fun show and the 'fear factor' in it adds thrill and he can’t wait to see what the show has in store for him.

Before participating in the stunt-based reality show, Abhinav also appeared in Bigg Boss 14 some time back where he was much loved by the audience. Reacting to it, Abhinav feels that from the love also comes expectation from the fans which leads to the performance pressure. He said that everyone told him to go and win as they believe he can. Abhinav said it has added a lot to the performance anxiety and it is because of fan’s love that he has taken up the daredevil show and is hopeful to not let them down.

He said that he plans to be situationally aware and use his common sense during tasks which includes great heights, deep water and creepy reptiles. Apart from that, he also feels that luck and god's will also play an important role.

The actor concluded by expressing his gratitude and feels blessed to be occupied with work at a time when people are struggling. The actor also feels happy to be a part of the show which can do something to entertain people during these tough times.

Apart from Abhinav, his co-contestants from Bigg Boss 14 Rahul Vaidya and Nikki Tamboli are also a part of Khatron Ke Khiladi this season. Abhinav feels it’s going to be a happy reunion for them and he hopes they all encourage each other.