Actor Priyamani who is a popular actress down south has gained recognition throughout India with her performance in the popular web series The Family Man 1 and 2. She had earlier featured in a song alongside Shah Ruh Khan from the film Chennai Express. 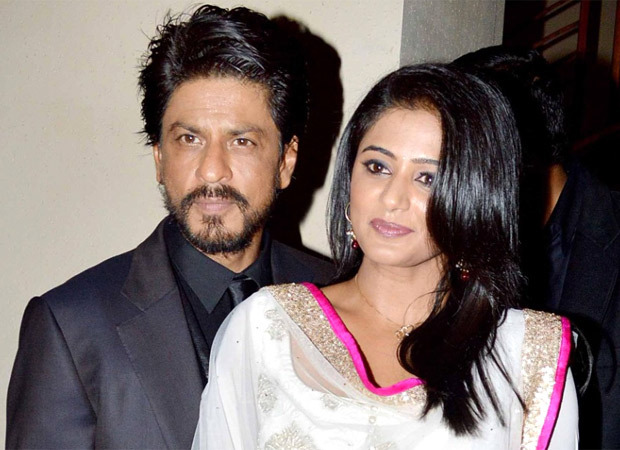 Priyamani had given an energetic performance in the dance number ‘1234 get on the dance floor’ from Rohit Shetty's action comedy film. In a recent interview, Priyamani spoke about working with Shah Rukh Khan for the song.

Talking about the shoot, Priyamani said that they shot for the song for five nights in Wai. She said that SRK is one of the biggest superstars in the country but he never lets success get to his head. She said that the actor makes everyone around him feel comfortable. Priyamani said that Shah Rukh made her feel extremely comfortable since the day she arrived for the shoot. She revealed that they had even played Kaun Banega Crorepati on his iPad. During the game, the Raeez actor gave Priyamani Rs. 300 which the actress said she still carries in her wallet.

Meanwhile, Priyamani will next be seen in the film Maidaan starring Ajay Devgn.