Filmmaker Aanand L Rai is known to have a knack for interesting stories as a director and a producer. So, when he decided to co-produce much-anticipated film Laal Kaptaan, he knew that it’s a story which hasn’t been on touched before. Directed by Navdeep Singh, Laal Kaptaan stars actor Saif Ali Khan as the protagonist who essays the role of a Naga Sadhu seeking revenge. 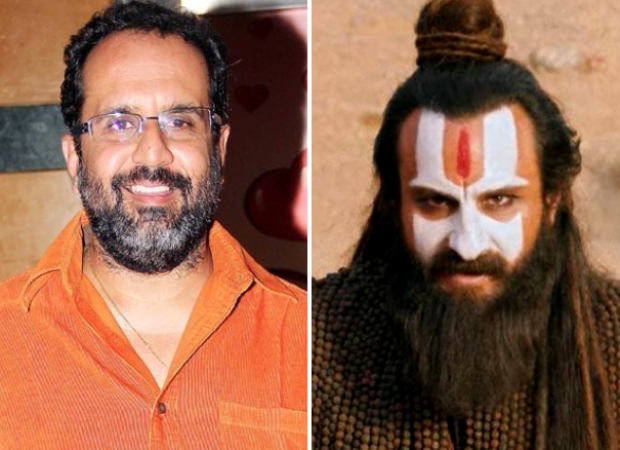 Talking about Saif, the ace filmmaker says, “Saif’s journey in the film is full of drama, revenge, and deceit. Navdeep has done a lot of research for every character that’s a part of the narrative. I feel that the passion that these two bring to the table is amazing. Saif is adventurous and is always willing to try something new. He is ready to experiment with roles, and it was time he was offered something like this. I am sure the audience will connect with the film.”
Aanand L Rai is clearly looking forward to the film’s release.

“I am happy that Navdeep Singh, who has directed the film, has dealt with the subject in a sensitive manner. I am also excited that Saif will be seen essaying a role that he has never attempted before. He plays a vengeful Naga sadhu, and I think this is one of his most powerful roles,” he says.