Some of the best names of Bollywood graced the recently held IIFA awards and also put up some dazzling performances. Bothers Ayushmann Khurrana and Aparshkati Khurana, who turned hosts for this year's IIFA night, were also seen having some impromptu fun. One such spontaneous act was when they decided to go down to the celebrities seated in the audience area and ask them who would they like to see locked up in the Bigg Boss house. 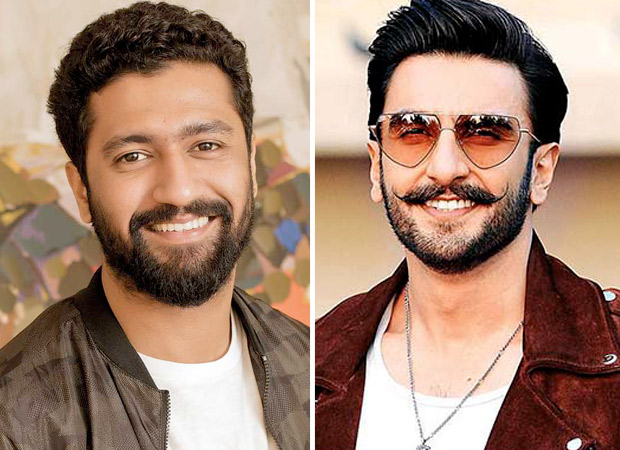 When Ayushmann threw the same question to Vicky Kaushal, the latter took Ranveer Singh's name. "Mujhe dekhna hai, kaise ye ghar unhe rok sakta hai," he said, leaving everyone in splits! This left Ranveer and wife Deepika Padukone laughing too. Knowing Ranveer's unmatched energy, locking him inside a house for weeks would be a task indeed.

They next move to Ayushmann's Dream Girl co-star Nushrat Bharucha. Nushrat is asked which actor would she like to see, draped in a towel. We don't know if Nushrat is a Saawariya fan, but she takes Ranbir Kapoor's name! 'Alia bhi yahin hai,' Ayushmann wittily reminds her. Alia took it quite sportingly, though.

That sounds like a lot of fun, right? The award show will be aired on TV on October 20, and you can catch all the actions there!