Actor Varun Dhawan enjoys a huge fan following and often gets mobbed by his fans when he steps out of his house. The actor also obliges to click pictures with his fans. He is also very active on social media and is often seen engaging and entertaining his fans by sharing glimpses from his day to day life. 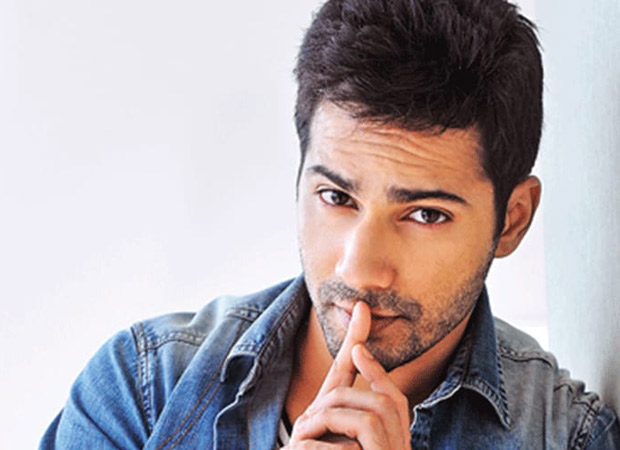 Recently, a Twitter user pointed out how his student writes the actor’s name on every paper of her math test. Now, knowing Varun Dhawan, this October actor didn’t let the tweet go unnoticed as he took to Twitter to reply to the teacher and asked her that if she does well in studies, he will meet her.

The Tweet read, “A student of mine writes ‘Varun Dhawan Rox’ in the corner on every maths test paper she gives. I don't know how to react to it! @Varun_dvn”. The actor was quick to respond to the tweet. He wrote, “Tell her if she does well in math u will get her to meet me sir.”

Tell her if she does well in maths u will get her to meet me sir https://t.co/NnUBNWtWZl

Meanwhile, on the work front, Varun Dhawan is currently shooting for the film Coolie No. 1 in which he has been paired opposite Sara Ali Khan. The actor will also be seen in Remo D'Souza's dance drama Street Dancer 3D co-starring Shraddha Kapoor and Nora Fatehi. Varun Dhawan recently announced that he will be playing Second Lieutenant Arun Khetarpal in the film directed by Sriram Raghavan.