Aamna Sharif truly is an actor of many mediums and genres. After stunning the audience with her Television shows and movie performances, the new-age promising star is all set to venture into the OTT space with Damaged Season 3. 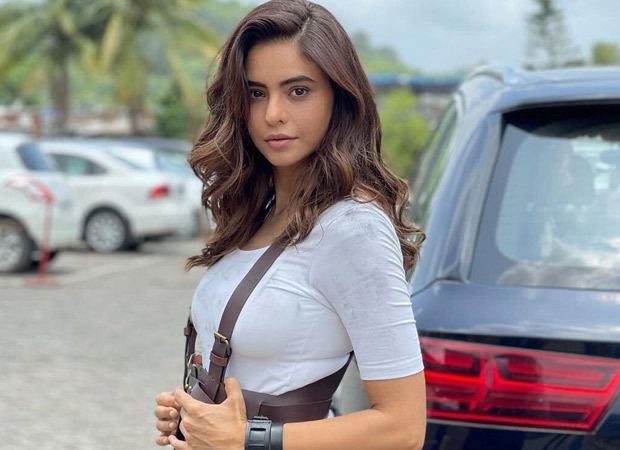 Aamna Sharif will mark many firsts with the Damaged series. Apart from the show being her OTT debut, the actress will essay a role of a cop for the first time in a rather dark cinematic universe.

While speaking about the same, Aamna Sharif said, "It was an exciting process to slip into the character of a cop. It requires a certain sense of disciple and personality, and I had fun achieving that for the series. Damaged S3 allowed me to explore a lot as an actor. I am super thrilled about the show. I hope the audience enjoys my performance."

Meanwhile, the trailer of Damaged S3 has taken the internet over. Netizens are flooding the comment section of Aamna Sharif, sharing their excitement of watching the promising star in a new shade.

ALSO READ:Aamna Sharif sizzles in neon orange bikini during her vacation in Dubai