If you are a Bollywood buff with a penchant for filmypanti, we wouldn’t be surprised if you love the rains and the monsoon season! After all, it is the weather that is associated with ‘ishq’ and ‘pyaar’ in every Bollywood film. But just one reality check and you may realize that it is quite different from the ones that are shown in films and that you had rather spend time cozying up indoors and may be binge watch on series or films. So here’s a small list that we have compiled for all those who like to spend their monsoons with some interesting rom-coms for company. 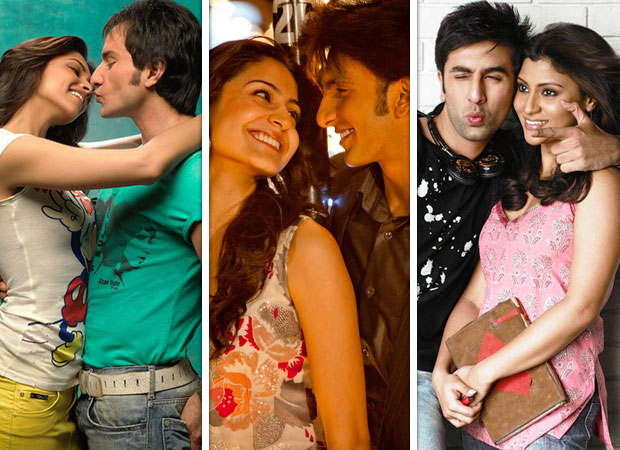 While the usual evergreen classics like DDLJ, Kuch Kuch Hota Hai, Hum Dil De Chuke Sanam, Jab We Met amongst others don’t make it to the list, here’s a list of some other refreshing, youthful and fun tales of love that will leave you with a smile! 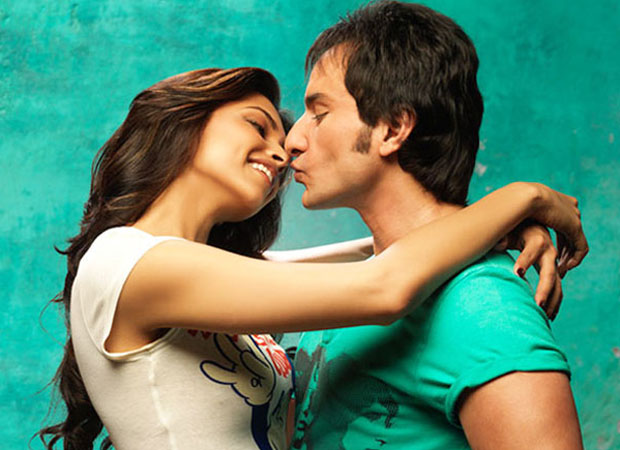 Trendy and fun, Love Aaj Kal that released in 2009 taught us a new definition of love! Amidst comparisons between two eras and the changing definition of relationship, the film beautifully captures the essence that the style of love may change but the feelings that one has for their partner will remain the same even after generations! Watch this one… if you wanna spend the perfect monsoons with your partner! 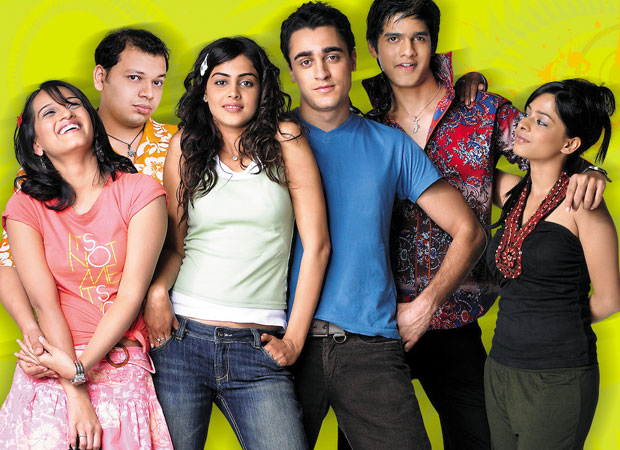 Best friends falling in love is always a cliché! But Jaane Tu…. Ya Jaane Na, despite all its usual masala, is a fun-loving romantic story with interesting characters, unconventional parents intertwined with a beautiful narrative of two confused souls caught between emotions of love and friendship. This debut of Imran Khan is worth watching once if you are a rom-com fan! 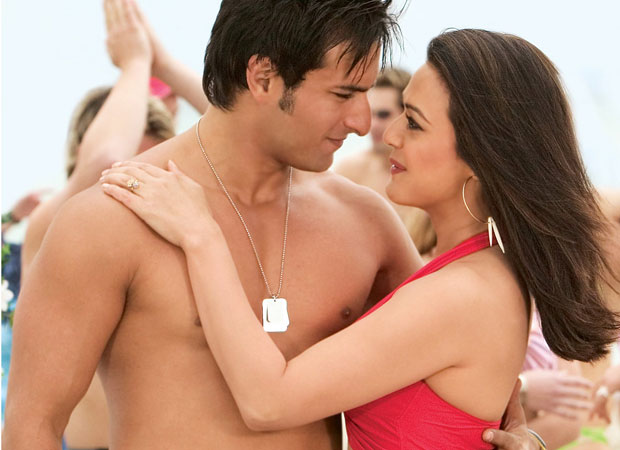 Even though it was released over a decade ago, Salaam Namaste is a fun love story between a Chef and a Doctor played by Saif Ali Khan and Preity Zinta. The not-so-stereotypical professions of the leads to them exploring live-in relationships, when it was still sort of taboo in Indian society, Salaam Namaste is a fun love story if you want to binge watch on something light-hearted yet romantic! 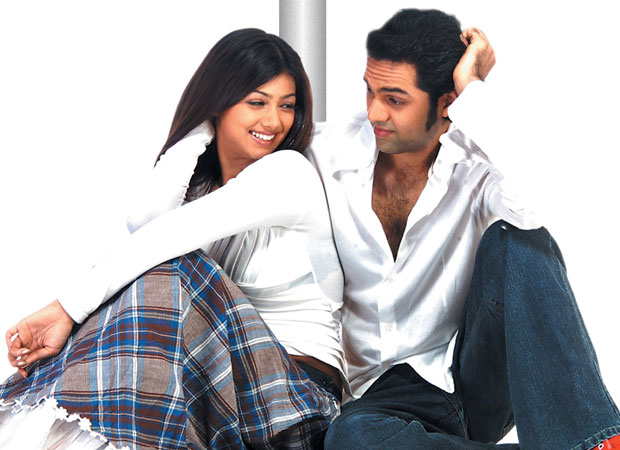 There is a reason why there are two Imtiaz Ali films in this list! Well, the filmmaker has indeed created some timeless classics when it comes to romance! And it has the usual Imtiaz style of twist! The tagline of the film is ‘Sab chahte ki shaadi karle, phir bhi bhaag gaye’ [Everyone wanted the two to get married yet they eloped]! One of the most underrated films, this Abhay Deol, Ayesha Takia film is a coming off age romantic comedy that will definitely make you go ‘aww’! 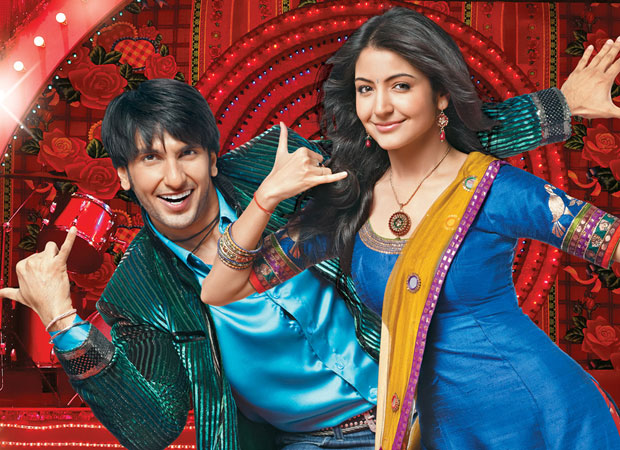 The Ranveer Singh – Anushka Sharma chemistry in this film is worth watching! We would vouch for the fact that by the end of this film you will fall in love with Bittoo Sharma and the ambitious Shruti Kakkar. Set against the backdrop of wedding planning, the film will leave you wanting for more – ‘Bread Pakkode ki kasam’! 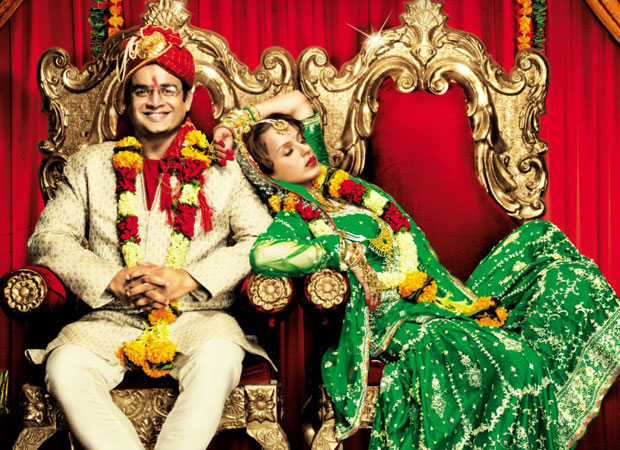 The concept of a bold and beautiful woman falling in love with a simple man is beautifully explored in this fun romantic drama that kicks off with an arranged marriage setup. R Madhavan as the simple guy and Kangana Ranaut as the bold and beautiful, this refreshing pair will definitely make you laugh and cry with them! Worth watching for a brilliant performance by Kangana. 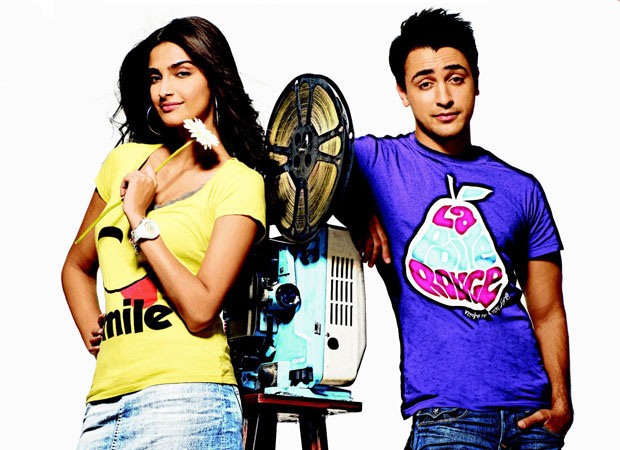 For everyone who has been a teenager when this film released, they could totally relate to the character of Imran Khan! Commitment phobic, careless and yet ambitious, his character falls in love with a ‘princess of her own castle’ character played by Sonam Kapoor. The film ‘bashes’ all the usual romantic clichés explored in Bollywood with the hero eventually succumbing to it when he realizes that he is in love too! If you are in a mood for something light, romantic and funny, this should be your pick! 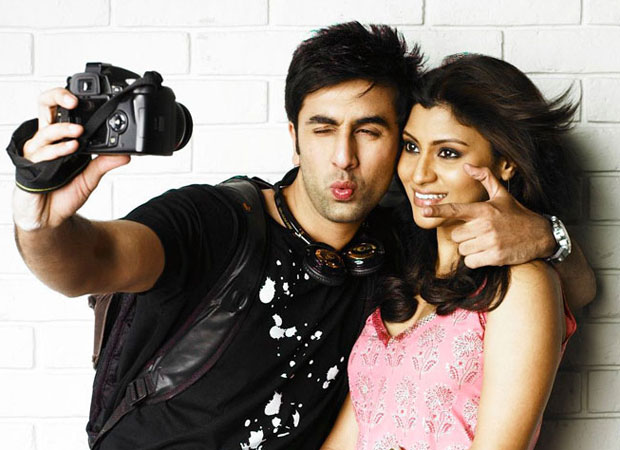 While this film is known for the way it captures the city of Mumbai, which we know is undoubtedly beautiful, it also explores the much unconventional relationship of a younger boy and an older woman. However, without making it look cringy or otherwise, this film has a unique charm and the portrayal of the journey of Aisha and Sid [the lead characters] is worth appreciating! Youthful peppered with some happy and sad moments, Wake Up Sid is what you need to watch asap, if you haven’t seen the film till now! And interestingly, the onset of monsoons plays an interesting role in it. 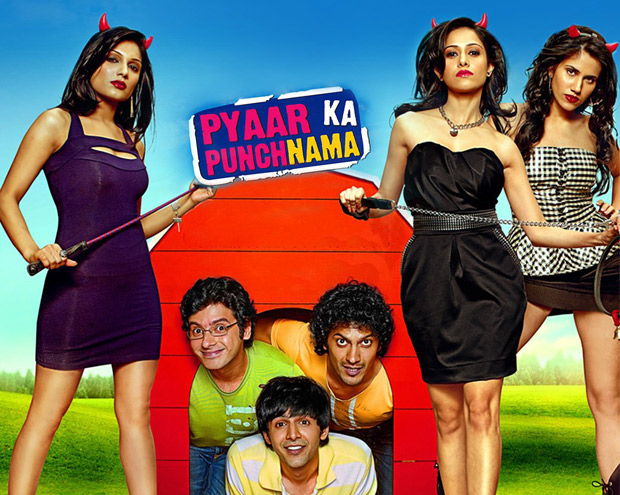 Well, some of us may have come across the famous monologue of Kartik Aaryan from the film! If you liked it, we had recommend, please watch the film! The Luka Chuppi actor is rising to stardom after the success of Sonu Ki Titu Ki Sweety but Kartik made a mark with his hilarious romantic drama. Three friends who find love but later, realize what it is like to be in a relationship, this film captures the boys vs. girls arguments perfectly well and the fun moments of the film will always keep you in high spirits!