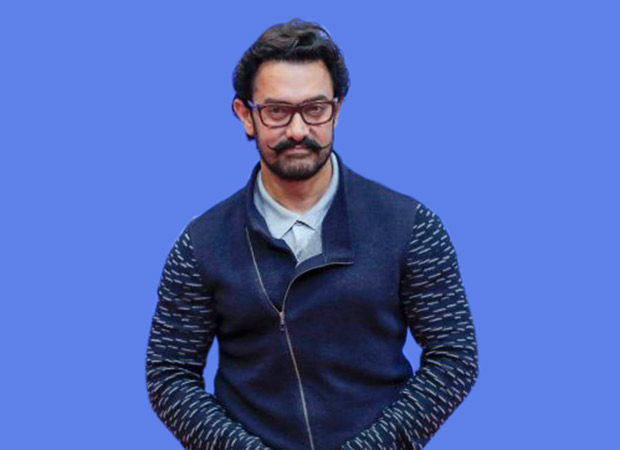 In a past interview with Bollywood Hungama, professional wrestler Kripa Shankar Patel who coached the team of Dangal, spoke about Aamir Khan’s dedication towards the movie as the actor essayed the role of Mahavir Singh Phogat. He went underwent tremendous physical transformation – from gaining weight to losing weight for roles of coach and wrestler. Patel said, “Aamir Khan's dedication was unmatchable. I could see the passion in him. He was ready to put his health at stake by losing and gaining weight for the sake of the role.”

He also mentioned that he was initially surprised with the team's hard work because he had imagined Bollywood actors to be fragile but the Dangal team proved him wrong. He also praised Aamir Khan stating, “Aamir Khan didn't start the shoot until the actors wrestled like a professional. That was impressive.”

Dangalwas based on a real life story of Mahavir Singh Phogat, a former wrestler, who decides to fulfill his dream of winning a gold medal for his country by training his daughters for the Commonwealth Games despite the existing social stigmas.

On the work front, Aamir Khan is currently shooting for Laal Singh Chaddha which is all set to release in 2022. Along with Aamir, Kareena Kapoor Khan is playing one of the major roles in the movie. Laal Singh Chaddha is a Hindi adaptation of the Hollywood movie Forrest Gump.

Also Read: 5 Years of Dangal: “I got Dangal only because of myself” – Fatima Sana Shaikh on bagging the role of Geeta Phogat