Last Updated 07.02.2023 | 11:08 PM IST
feedback language
follow us on
Bollywood Hungama » News » Bollywood Features News » 5 Years of Dangal: “I got Dangal only because of myself” – Fatima Sana Shaikh on bagging the role of Geeta Phogat 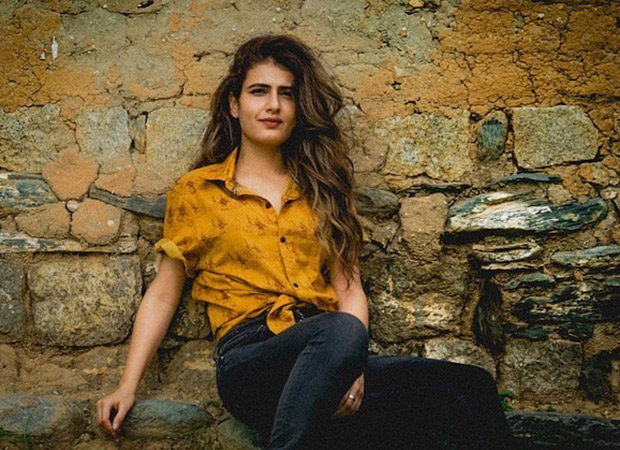 5 Years of Dangal: “I got Dangal only because of myself” – Fatima Sana Shaikh on bagging the role of Geeta Phogat

In a past interview with Bollywood Hungama, actress Fatima Sana Shaikh talked about her journey and the struggles she faced before getting the role in Dangal. When asked if she was prepared to go out in the real world, without being backed by Aamir Khan’s guidance, she said, “I got the film only because of myself. I am thankful to be a part of this team. Everybody has been very supportive but I have had my journey full of struggles. I have given several auditions and have seen it all”.

She later continued, “I am very excited to experiment with roles and discover the world of cinema.”

Fatima Shaikh played the role of Aamir’s eldest daughter GeetaPhogat who is a freestyle wrestler. She won India's first-ever gold medal in wrestling at the Commonwealth Games in 2010.

Dangal was based on a real life story of Mahavir Singh Phogat, a former wrestler, who decides to fulfill his dream of winning a gold medal for his country by training his daughters for the Commonwealth Games despite the existing social stigmas. The film also starred Zaira Wasim, Suhani Bhatnagar, Sakshi Tanwar, and Aparshakti Khurana.

On the work front, Fatima Sana Shaikh will next star in Sam Bahadur alongside Vicky Kaushal and Sanya Malhotra. She will essay the role of Indira Gandhi in Meghna Gulzar directorial.

Also Read: 5 Years of Dangal: “It is the best film made in last decade” – says Javed Akhtar on Aamir Khan starrer