Marking 25 years of its release, Rangeela’s star cast including Aamir Khan, Urmila Matondkar, Jackie Shroff, AR Rahman, and Ram Gopal Varma recently had a reunion. The virtual reunion spoke in detail about some unknown facts and memories that were related to the film. Taking us down memory lane, RJ Rohini for Radio Nasha hosted a virtual reunion and it was all about the sheer nostalgia for the cast as well as the film’s fans. 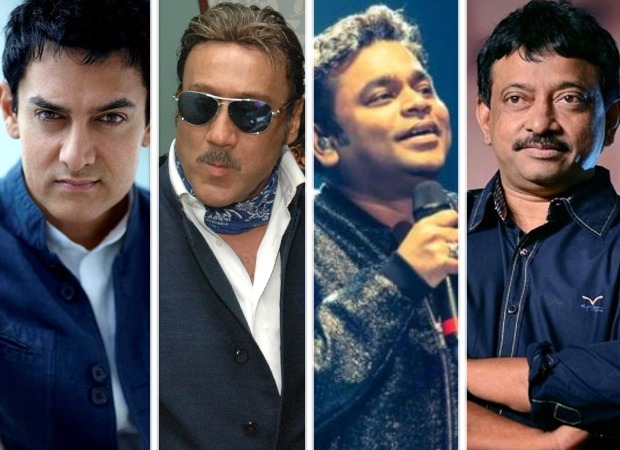 The star cast after reminiscing the good old days, spoke about what they cherished the most from this film. Jackie Shroff said, “I like how our friendship is still strong. Rahman bhaiyya remembers the first day, RGV has given me a movie that I will never forget, and Aamir is my buddy, come what may. We’re all around and in good terms, it’s all iconic and this is my career’s silver lining.” AR Rahman said, “I feel truly blessed. I want to thank God for giving this amazing team and giving me opportunities again and again. Ramu, Jaggu Dada, AK, thank you.”

Aamir Khan said, “Well yeah, my sentiment is pretty much similar to what Jaggu and Rahman said. It is a film with such wonderful people attached to it. The opportunity that I got to work with these people, starting with Ramu – thank you for conceiving this film and for giving me this project which was unusual for me at that time. It challenged me. Everyone who has contributed to this project and as Rahman said that everyone comes and adds something to it making it into something else. Whether it’s Pakya, or Saroj Ji, Asha Ji, Urmila who has not joined us today, everyone contributed to the film. Thank you Ramu for this film. Thank you to our fans for loving this film so much.”

Also Read: 25 Years Of Rangeela: Aamir Khan reveals why Ram Gopal Varma removed a scene from the film that showed conflict between the male leads